International report - Chile: the constituency begins its debates, two years after the social movement against inequalities

The Chilean Constituent Assembly adopted its regulations - its working method - ten days ago and this Monday, October 18, it begins the debates on the content of the future Constitution. A date s ... 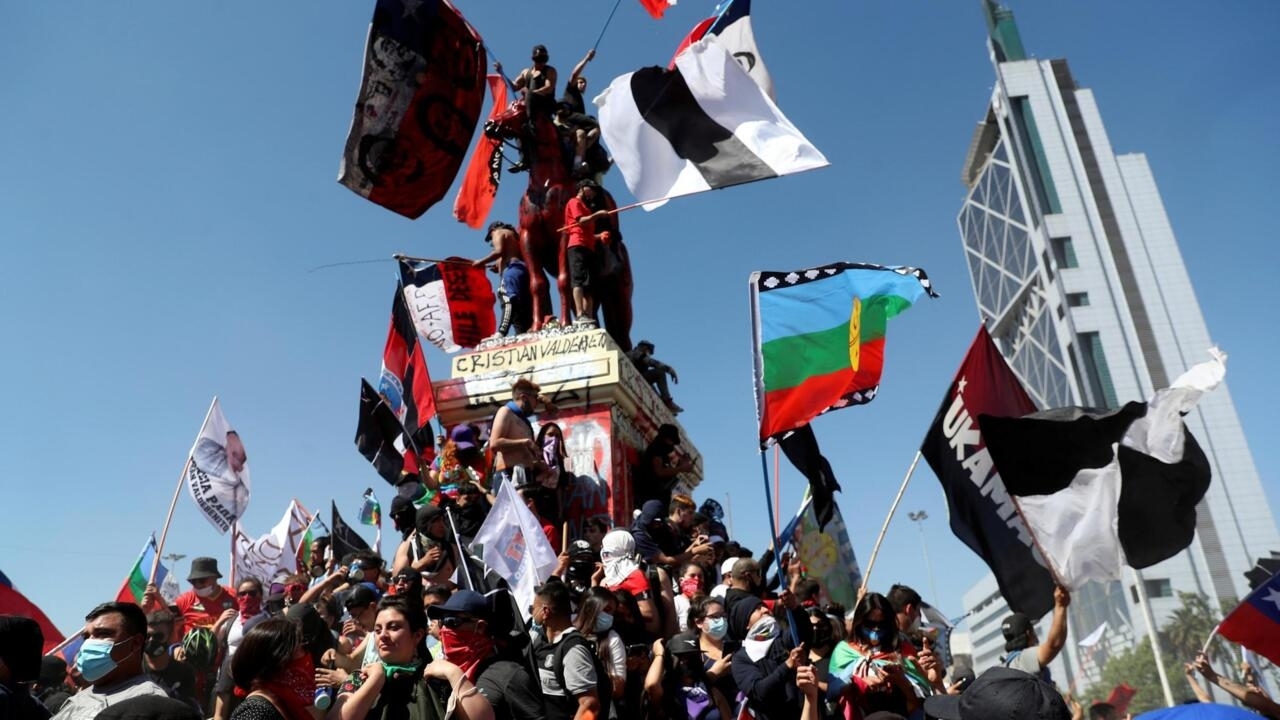 Chile: the constituent begins its debates, two years after the social movement against inequalities

The Chilean Constituent Assembly adopted its regulations - its working method - ten days ago and this Monday, October 18, it begins the debates on the content of the future Constitution.

A symbolically very important date for the elected officials, responsible for replacing the current text, inherited from the dictatorship of General Augusto Pinochet.

Because this Monday, the country celebrates the second anniversary of the social movement of October 2019. Historic demonstrations had erupted against inequalities, and against the neoliberal economic model imposed under Pinochet.

From our correspondent in Santiago,

In this poor neighborhood in the southern suburbs of Santiago, residents organized a photo exhibition, children's games and a concert to celebrate the second anniversary of the social movement against inequalities.

It's important to commemorate this date,"

insists Cristina Bustos, 50, one of the organizers.

Because this mobilization had a cost for the people.

This has not been easy.

What we got came at that price.

Result of the social movement, the country is in the process of drafting a new Constitution.

And the rules of the Constituent Assembly, which have just been adopted, provide for a strong representation of women at the head of committees, for example.

There should be no limit to the presence of women,"

underlines Alondra Carrillo, elected from this constituency of Santiago and feminist activist.

Because we need to correct the historical exclusion of women from political decision-making spaces.

The coordination of the committees is therefore joint, with the exception of the decentralization committee, which is headed by two women.

An assembly more representative of Chilean society, and predominantly on the left.

The content of the regulations adopted already allows us to anticipate what will happen next,"

Despite everything, the first months of the Constituent Assembly were not easy.

The right-wing government in power has not allocated a sufficient budget for it to function in good conditions.

The elected officials therefore hope that the new president, who must be elected at the end of the year, will not hinder the work of this assembly, which still has nine months to draft the new Constitution.

The text will then have to be submitted to a referendum.