At the microphone of Isabelle Morizet in the show "There is not only one life in life" Sunday, the actor Eric Elmosnino &amp; nbsp; looks back on his personal and professional journey. And especially the year he turned 16, when he left school to hang out all day, before being caught by the collar by his mother. &amp; Nbsp; 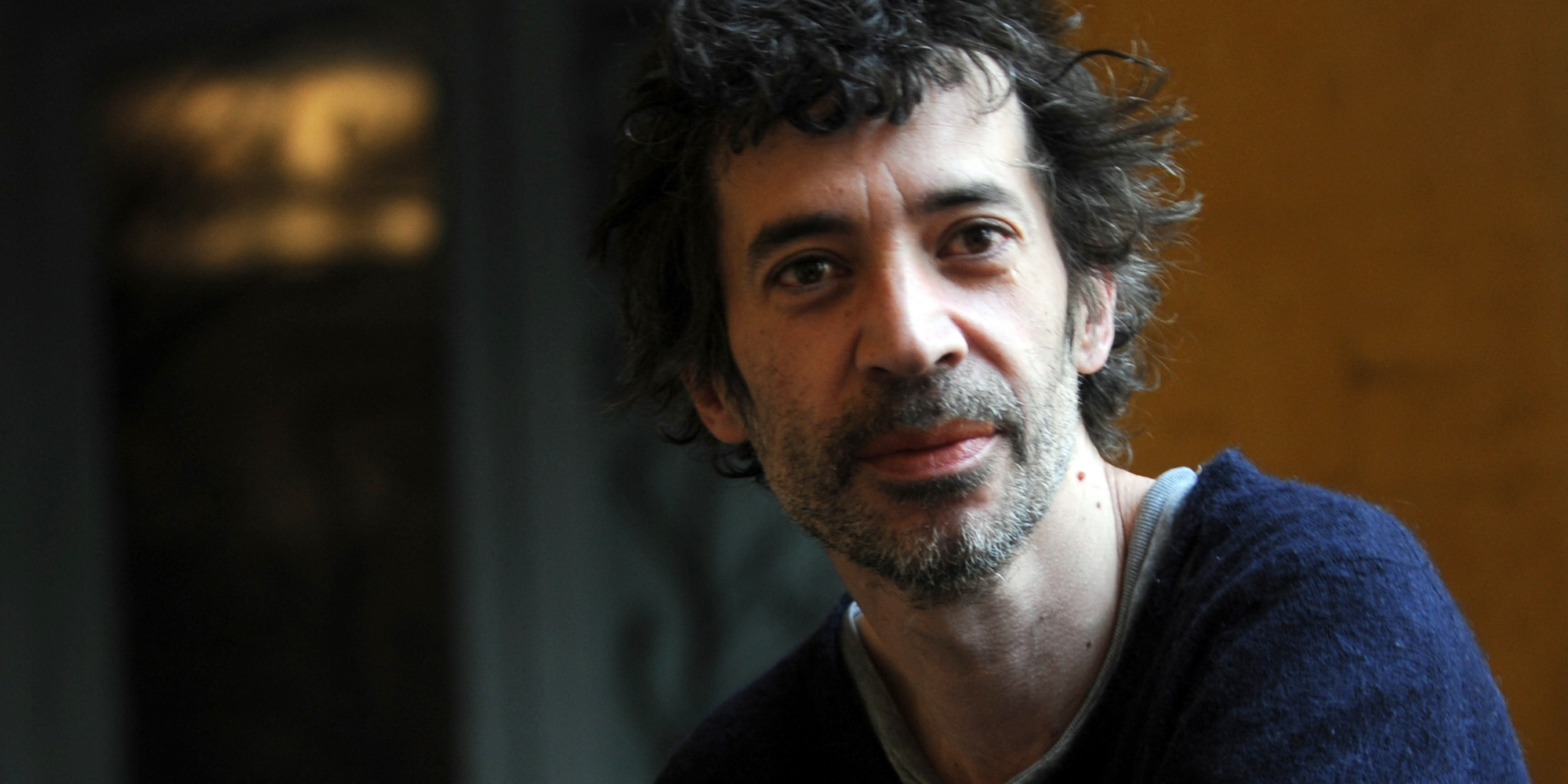 At the microphone of Isabelle Morizet in the program "There is not only one life in life" Sunday, the actor Eric Elmosnino looks back on his personal and professional career.

And in particular the year of his 16 years, when he leaves school to stroll all day, before being caught by the collar by his mother.

Today he has a Molière and a César.

But Eric Elmosnino has not always dreamed of playing.

He wandered for a long time in his own existence.

And particularly the years of his 16 and 17 years, which he devoted entirely to following the courses of the truant school in his district.

A part of his life that the actor, revealed to the general public in the role of Serge Gainsbourg in 2010 in Riad Sattouf

, details Sunday on Europe 1, on the occasion of his invitation to the show by Isabelle Morizet

When Eric Elmosnino is 16 years old, his father leaves the family home. It was at this moment that the future actor decided to drop out of school, in secret. "Thinking about it, I realize that it was not the fact that he left that triggered this," he says. "I was just waiting to be able to step into a breach. And as my poor little mother found herself a little helpless like that, I took advantage. No one could catch me by the collar at that point. "

“I would pretend to go to high school and stop at the cafe where I would stay for about five or six hours playing pinball,” he recalls.

"And then I was smoking firecrackers, before coming back to play pinball for two or three hours and smacking the firecrackers again. It lasted two or three years. It's still quite a while."

"I was still pretty big at the pinball machine"

After these few years, Eric Elmosnino's mother is going up the slope. And catches up with his son by the collar, sending him to resume his studies. “I went to accounting school for a year or two. And then I worked anyway. I wasn't just playing pinball!” He laughs. "But I did that a lot. I was still pretty big, by the way. Fortunately, given the time and the number of 5-franc pieces I spent there!"

Eric Elmosnino will then enroll at the Conservatory, as much by chance as to please a girl.

He will also forget to have registered when he receives his invitation.

But he will still sit for the entrance exam and will be accepted, which is still unclear today.

His experience there will be a revelation for him.