Crisis in Lebanon: "We must abolish political confessionalism"

Few Lebanese took to the streets on Saturday to mark two years of the popular uprising against elite corruption. A weak mobilization which reflects "the disappointment of the Lebanese" ... 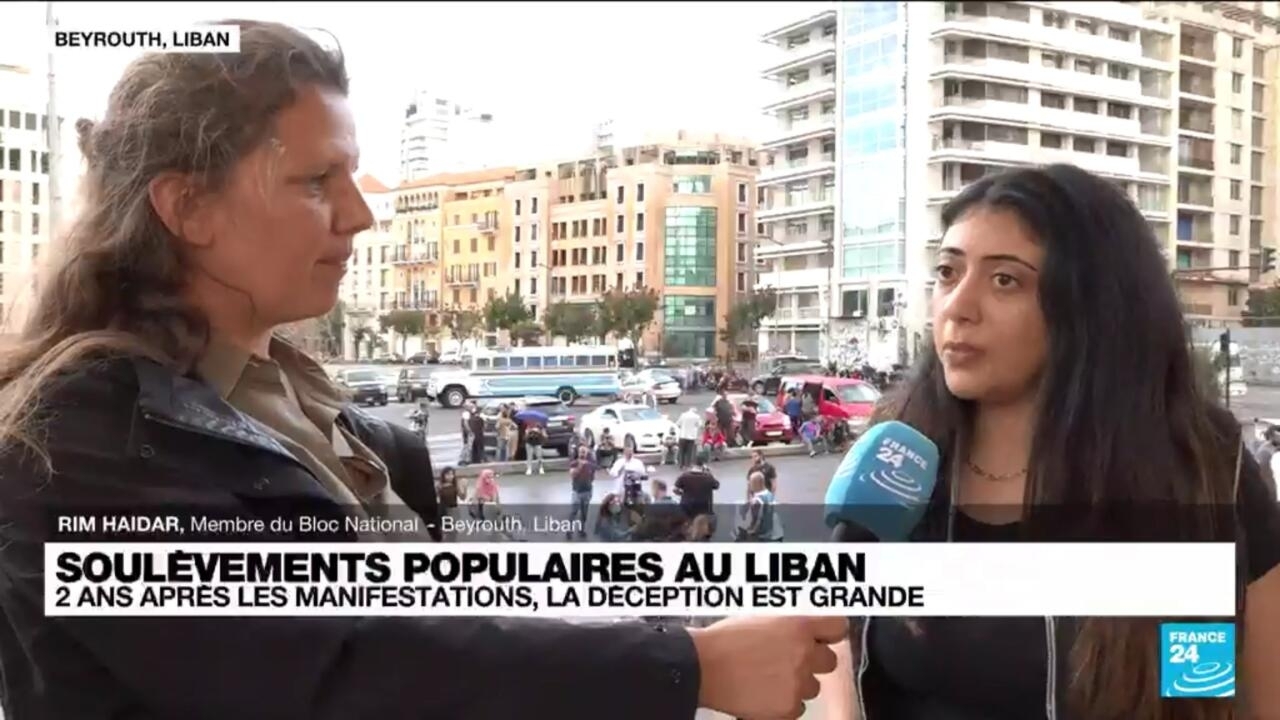 Two years after the historic mobilization in Lebanon bringing together citizens of all faiths to demand the departure of a corrupt political class, the Lebanese draw a bitter assessment of the development of their country.

In Beirut, Sunday, October 17, few citizens mobilized to mark this anniversary, while the country of the Cedar sinks, every day a little more, in an endless crisis.

"I am disappointed by this weak mobilization, but it is understandable", comments Rim Haidar, 24, member of the National Bloc, a secular party which claims Lebanese sovereignty and social justice. "All my friends are emigrating, leaving the country and that makes me very sad. We do not have the necessary infrastructure to live in dignity in Lebanon", explains the young woman, who describes the life of citizens as a hell. "At one in the morning, the electricity is cut off, there are mosquitoes, we cannot sleep. We want to go to work, there is no gasoline, gasoline is very expensive, taxis Also. At work, at home, we have electricity outages ... "

A few months before the elections, the young woman calls for the departure of the current ruling class, which she considers incapable of implementing reforms: "We must gradually abolish political confessionalism and have competent people in power".

If life is difficult in Lebanon, Rim Haidar feels lucky to still have a job and continues to believe in a better political future.

However, if the opportunity arises, the young woman affirms it bluntly, she would be ready to leave her country.