Cinema: youth immigration at the opening of the 27th Fespaco in Burkina Faso

The film "Atlantique", by Franco-Senegalese director Mati Diop, depicts the situation of migrants and youth. On Saturday he opened the screening of the works of the 27th edition of the Festival p… 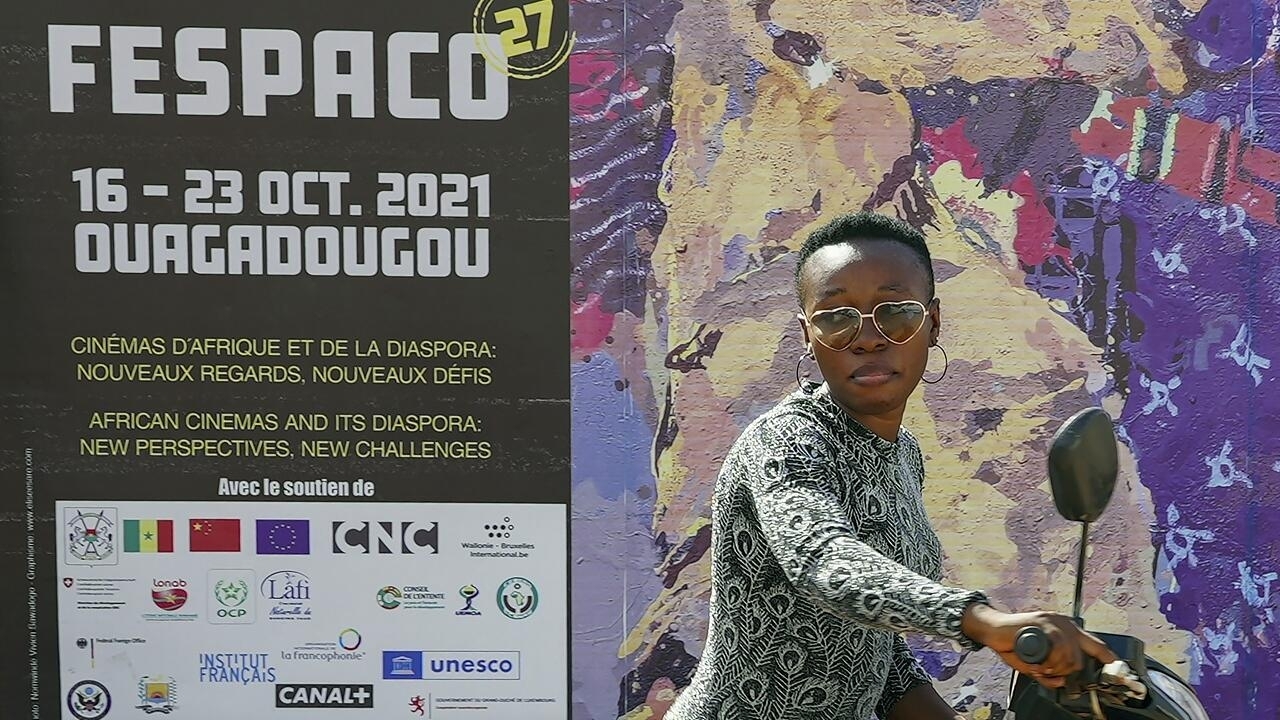 "This is the premiere, it is the film that launches all the screenings that will follow. It is certain that, throughout the week, we will have a lot of films that will cheer us up," said the Minister. Burkinabè de la Culture, Élise Thiombiano, in Ouagadougou on Saturday, October 16.

"Atlantique" tells the story of a young migrant's sea crossing from the Senegalese coast.

The film traces the story of Ada (played by Mama Sané), in a working-class suburb of Dakar.

She is in love with Souleiman (played by Ibrahima Traoré), a worker on a construction site and without pay for months.

The day Souleiman decides to leave the country by sea to seek a better future in Europe, Ada's life is turned upside down.

Plunged into an agonizing wait, the young girl, who must marry another man as part of an arranged marriage, finds herself after a few days at the heart of strange phenomena: a fire takes place during her wedding party and fevers unexplained beat the girls of the neighborhood, while some claim to have seen Souleiman.

In the presence of the production team ... pic.twitter.com/XpOxEYgmKl

"I wanted to leave a trace of a chapter in contemporary Senegalese history, in particular of the youth who disappeared at sea while trying to reach Spain. It is a phenomenon, an economic and political situation of great violence, ”explained director Mati Diop after the screening.

"It is a film both sad and poignant which questions the policy aimed at young people, who are unemployed, lacking in hope and sometimes forced to die at sea, with the only dream of a virtual El Dorado", reacted Dramane Konate, a 44-year-old spectator.

"Atlantique", awarded the Grand Prize at the Cannes Film Festival in 2019, is screened out of competition.

The Covid-19 pandemic has resulted in an eight-month postponement of Fespaco, this 7th art meeting which takes place every two years in the Burkinabè capital.

Senegal is the guest country of this 27th edition, which records 1,132 films registered, of which 239 were selected for the official competition.

This year, 17 films are in the running in the fictional feature film category, with a view to winning the Gold Standard of Yénnenga, supreme Fespaco award, and succeeding "The Mercy of the jungle" by Rwandan Joël Karekezi, award-winning in 2019. The jury for the 27th edition is chaired by Mauritanian director and producer Abderrahmane Sissako, winner of the César for best film for "Timbuktu" in 2015.