The Icelandic film Lamb has won the Best Film Award at the Sitges Fantastic Film Festival and its protagonist, Noomi Rapace, known for her role as Lisbeth ... 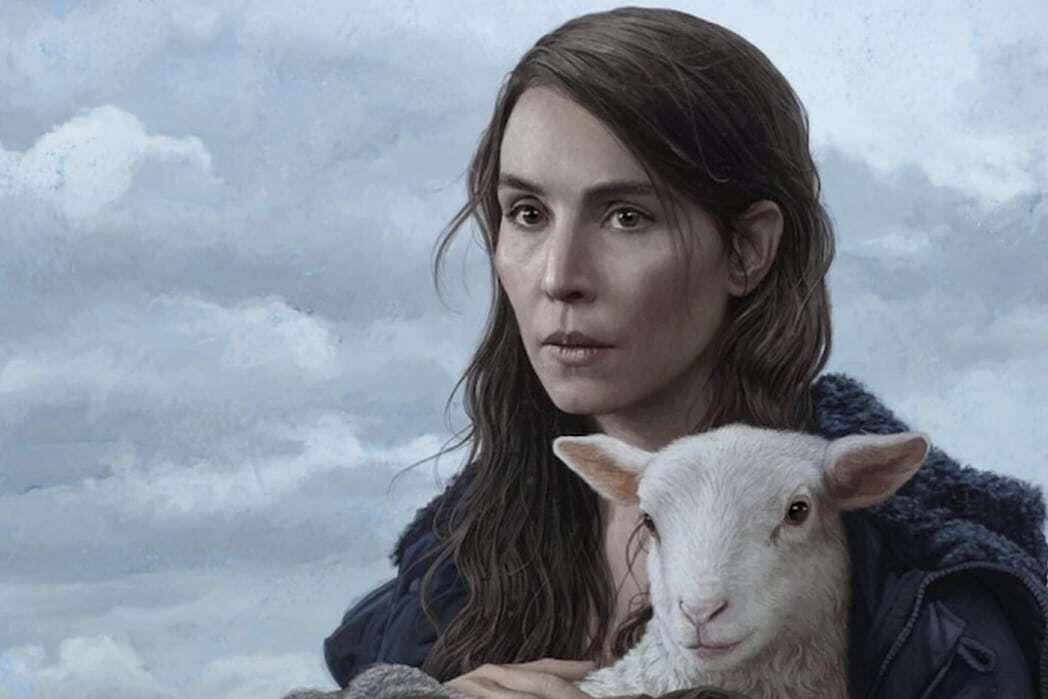 the Best Film Award at the Sitges Fantastic Film Festival

, known for her role as Lisbeth Salander in the "Millennium" saga, the Best Actress award, shared with Susanne Jensen for "Luzifer".

Award for Best Director and lead actor of this film

award for the Best Actor

, set on an isolated farm in the mountains of Iceland.

CineBelén Rueda: "I love being the screaming queen"

Filming begins on Edén, a film by Estefanía Cortés