The South Korean series, on Netflix, arouses worldwide enthusiasm and testifies to the new methods of creation of the American platform. 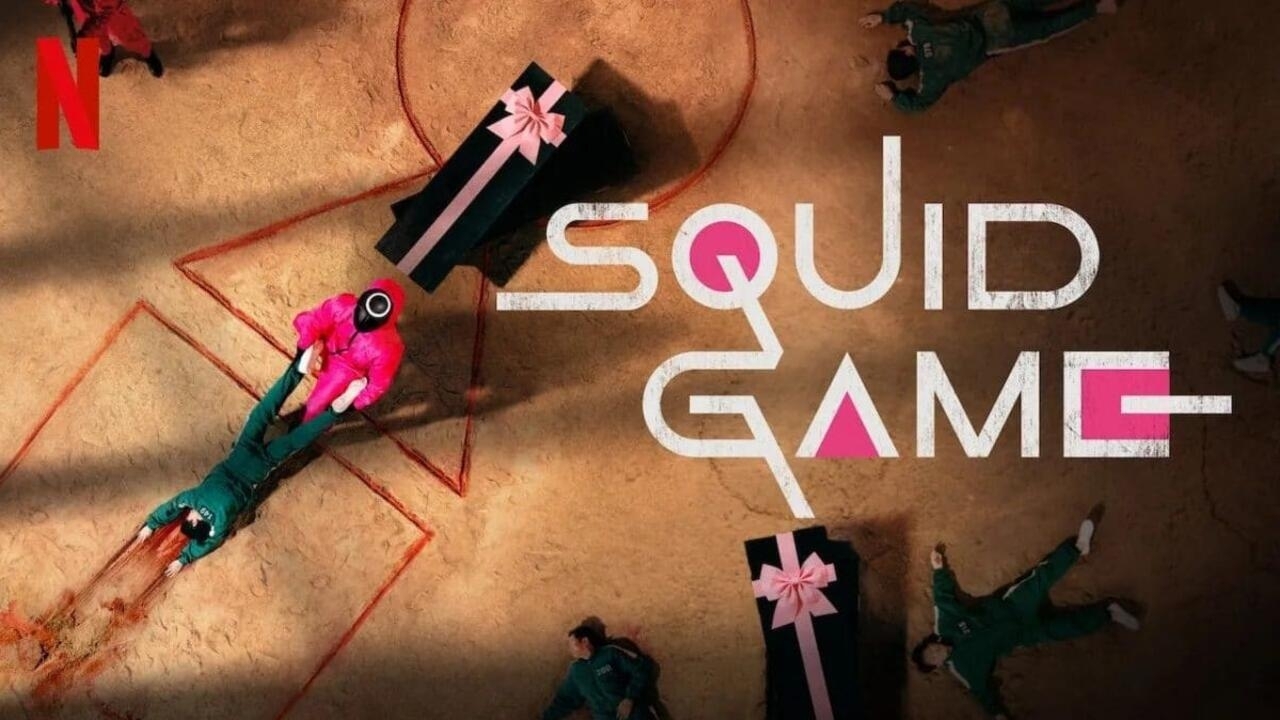 Squid Game, the most watched series currently on Netflix.

The South Korean series, on Netflix, arouses worldwide enthusiasm and testifies to the new methods of creation of the American platform.

It is an even more phenomenal success than

has already been viewed by 111 million households, or more than half of the 210 million Netflix subscribers.

So of course, the big question is to know why this Korean series has such a stir when even ten years ago, no producer wanted it and it was broadcast on a national channel without making much noise until -the.

Ingredients that explain the planetary craze

In addition to an impressive scenography and a meticulous realization, it is first of all a series which takes again the codes of reality TV, with its principle of elimination of the candidates in this case in the physical, definitive sense of the term. Then,

imprint on the world of video games, but with a particularity: they are games for children. The viewer, therefore, does not need to understand the rules of the game and can concentrate on the characters.

The encounter between the world of childhood and violence creates an effect of astonishment that maintains attention.

Last but not least, it is a social allegory: it is people who are marginalized, in debt, sometimes immigrants, in short, the most vulnerable in society who are the victims.

is not just a Korean game.

It is also an allegory of violence in our globalized and money-ruled societies.

Global phenomenon thanks to social networks

With such a level of viewing of the nine episodes,

also raises the question of the formidable efficiency of Netflix when it comes to becoming addicted to a series. Everyone is encouraged to watch the next episode as quickly as possible, because the plot always stretches at the end and the sequel starts automatically: we therefore chain the episodes to watch the series in one go. Only, the series would not have the same success without social networks. By mimicry, young people watch what others watch. Even in China where streaming sites also offer to watch the series illegally.

For the small audiovisual world, this is not without danger, because the mass of consumers on a global platform changes a lot of parameters.

National channels are worried about the colossal resources mobilized to attract the best actors and talented directors.

And Netflix invests $ 500 million a year to produce movies or series in Korea.

In France, we are not there yet, but Omar Sy, after the success of Lupine, has undertaken to shoot several years for Netflix.

What upset Emmanuel Macron's France 2030 plan, which aims to place France at the top of cultural and creative content.