The WhatsApp application has launched a new update that users have been waiting for, allowing users to choose the information that will be stored in the backup independently. The storage can include all options such as photos, audio and video clips, documents and other files. 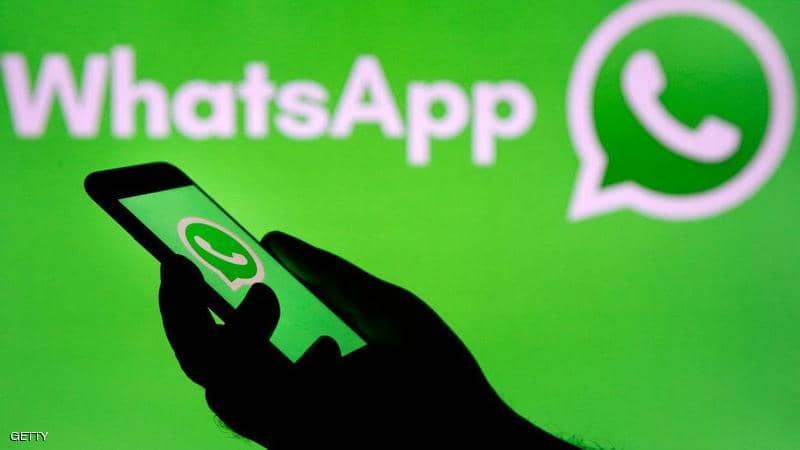 WhatsApp has launched a long-awaited new update that allows users to choose the information that will be stored in the backup independently.

Storage can include all options such as photos, audio, video, documents, and other files.

The new feature is available to WhatsApp beta testers for both Android and iOS devices.

With an overview of storage usage, messenger users have a clear and simple way to find out how much space is occupied by files on their smartphone, so this feature is the basis on which WhatsApp storage usage will be based if you want to clean up your stored files.

The company, which faced a backlash from users amid confusion over privacy updates and was fined by Ireland's data protection regulator for privacy breaches, said it would not know or store people's search location or results through the new Directory feature.

And WhatsApp announced in a statement in February 2020, that the number of its users has reached 2 billion, up from the 1.5 billion users that the company registered by 2017.