Ten years after the Fukushima disaster, is nuclear power on the cusp of a renaissance? This is the conviction of many leaders, including President Macron. In its France 203 innovation plan… 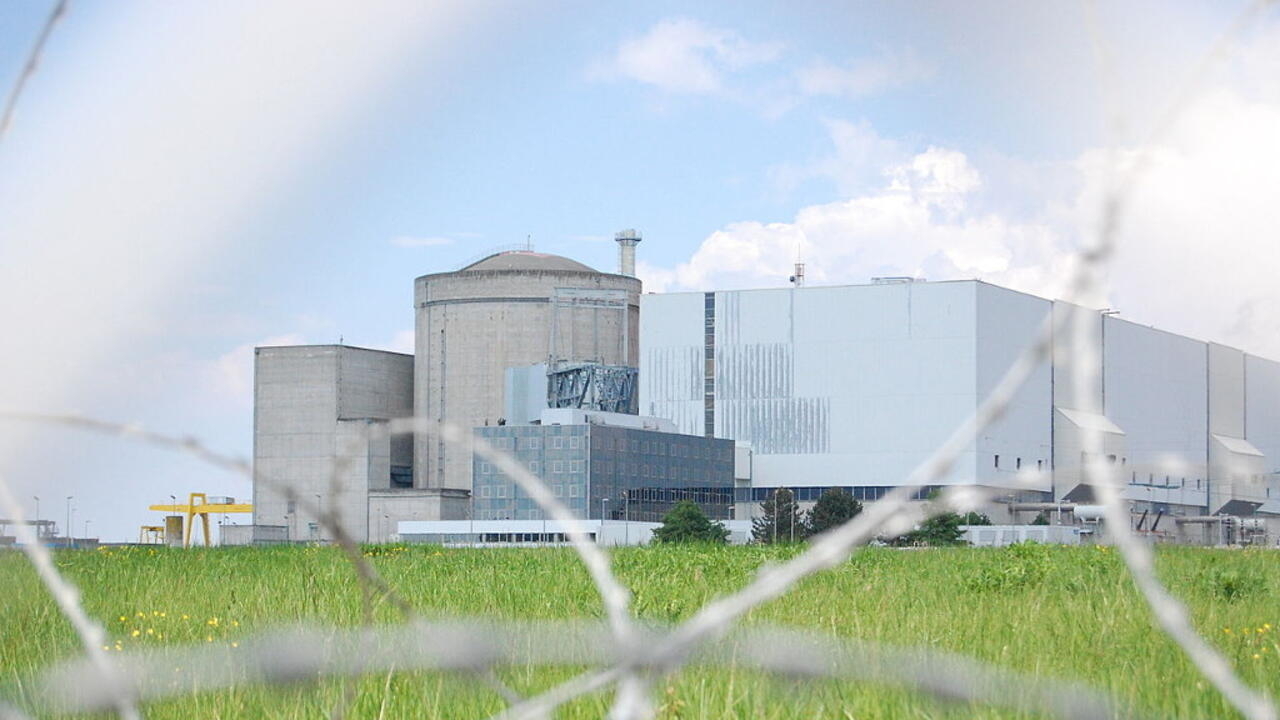 Why is the nuclear energy revival still uncertain

Ten years after the Fukushima disaster, is nuclear power on the cusp of a renaissance?

This is the conviction of many leaders, including President Macron.

In its France 2030 innovation plan presented yesterday Tuesday, it has provided for one billion euros to develop this energy.

A position assumed unvarnished in a country where 70% of electricity already comes from the atom.

In Japan, still traumatized by one of the most serious catastrophes of the civilian atom, the new Prime Minister Fumio Kishida is campaigning for the restart of power plants.

Most of the 50 reactors put on standby ten years ago are still shut down.

The return to grace is taking place in the name of the energy transition.

Because the atom hardly emits carbon.

Arguments that convinced Poland to get out of coal, or the United Kingdom.

London could expand its fleet to no longer depend on gas and wind turbines which are still too uncertain.

As long as we do not know how to store electricity, renewable energies will remain insufficient sources.

The energy crisis has also reminded us of some obvious facts: the hydrocarbons that must be eliminated may be lacking and their price skyrocketed, while the atom guarantees an independent supply at a stable price.

This revival of nuclear power is driven by the rise of a new technology, that of the SMR, the small modular reactor

A mini power plant presented as advantageous because its construction is cheaper and faster than the pharaonic projects of the EPR type which plague EDF's accounts.

It would therefore be suitable for targeted uses, for industry or for isolated towns or communities.

The billion planned by Macron must be used to develop this new model.

The competition is fierce.

In the United States, Bill Gates supports the launch of a prototype in Wyoming.

In the United Kingdom, Rolls Royce is seeking funding for its project.

The Russians already have theirs, the Chinese too, they even think they will be at the forefront of marketing it in the coming years.

Are these mini power plants going to increase the share of nuclear power?

Good question which for the moment does not have an obvious answer. Because it will take ten years for this technology to be adopted on a large scale. During this interval, observers do not see any appreciable increase in nuclear capacities. The International Atomic Energy Agency (IAEA) evokes in its latest report a thrill and projects a doubling of capacities by 2050 if and only if the investments and technologies are up to the task. Otherwise, nuclear power, which today represents 10% of the electricity consumed in the world, will stagnate and its share in the mixed market will decline. Recent historical trend does not argue for the renaissance thesis, but rather for its slow erosion according to the

In its latest edition, it indicates that nuclear capacities have increased by 0.4 gigawatts in 2020, those of renewable energies by 250 gigawatts.

Is the nuclear renaissance an illusion?

China, which has based its energy transition and the development of electricity on nuclear power, is the only country to build new power plants on a large scale. Without this country, capacities are in constant decline. If the new technologies of mini reactors are making a lot of noise today, they will not necessarily be used to increase existing capacities, but rather to replace aging plants. The French and American parks, number three and one in the world, are the most obsolete. Two thirds of the reactors are over thirty years old. It is first of all to face this deadline that the major nuclear countries are mobilizing and seeking today to present this energy as green in order to attract investors. France and dozens ofother European countries hope to convince Brussels to include nuclear in the list of energies allowing access to green financing.

Investments in renewable energies are too slow and insufficient, they must be tripled by the end of the decade to have a chance of limiting global warming according to the report published this Wednesday by the IEA.