A war crimes suspect in the Central African Republic held his opponents in a hole under his desk and tortured them until they begged to be killed, the professor said on Tuesday. 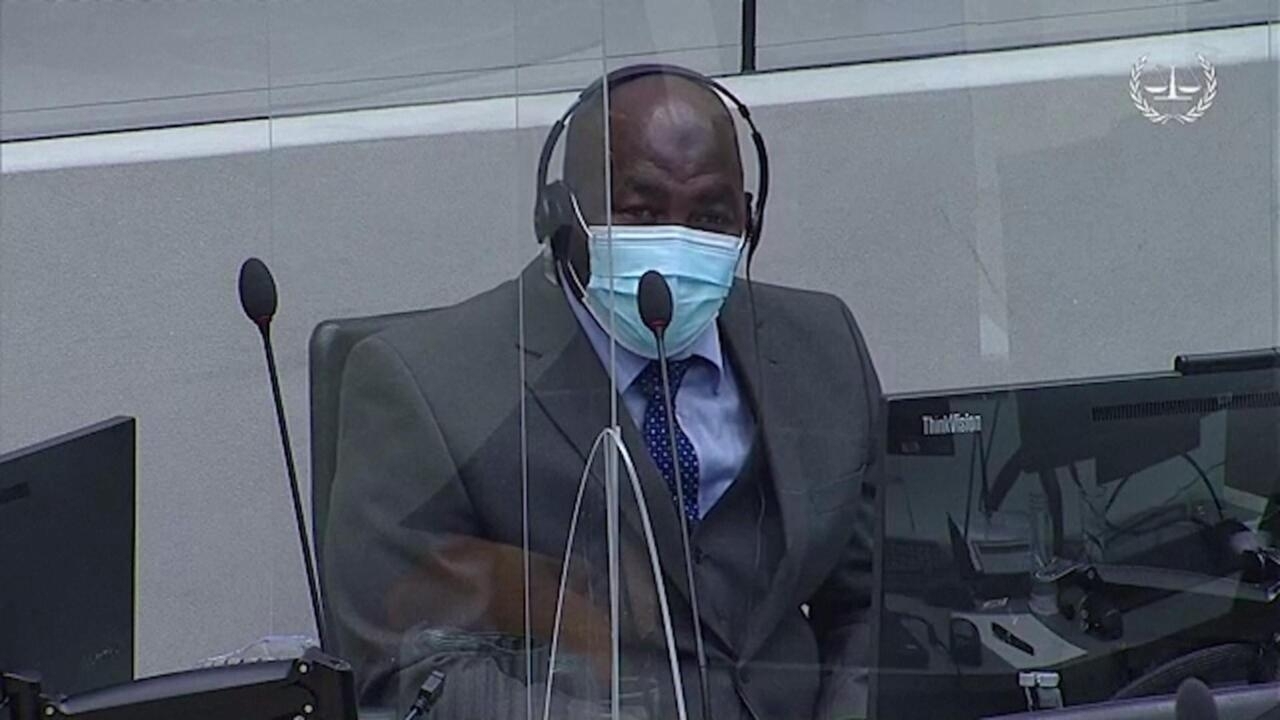 The International Court of Justice (ICJ) on Tuesday granted Somalia most of a maritime area of ​​the Indian Ocean, rich in fish and potential hydrocarbons, claimed by Kenya. The ICJ, the UN's highest court, ruled that there was "no agreed maritime border" and drew a new border close to that claimed by Somalia. Kenya retains part of the disputed water triangle between the two countries, which stretches over 100,000 km2.

In Senegal, violent clashes took place on Monday during a pre-election tour of Ousmane Sonko in Ziguinchor in the south of the country. The activists of the main opponent of Macky Sall confronted those of a potential candidate from the presidential camp for mayor of Ziguinchor. Several people were injured. Local elections will be held in Senegal in just over three months. Elimane Ndao's correspondence in Dakar in this edition.

In this journal we stop at one of the darkest pages in the history of France.

On October 17, 1961, as the Algerian war drew to a close, a demonstration of the Algerian community in France - which at the time was called "French Muslims of Algeria" - was violently repressed in Paris.

Assia Hamza, journalist for the France 24 website, produced a web documentary on the subject and tells us behind the scenes.