Håkan Hellström, Amason, Cherrie and Jireel are some of the artists who will perform at Avicii arena together for a better day in December - a new concert initiative from the Tim Bergling foundation. 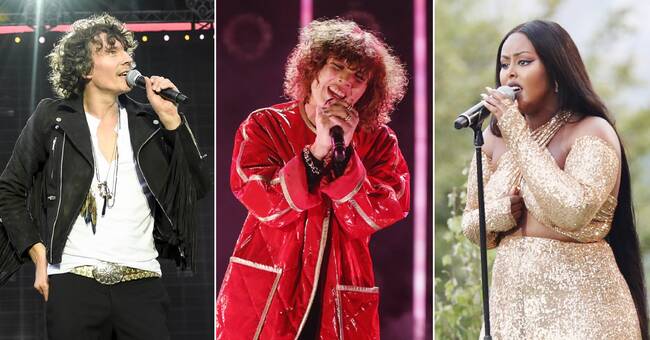 The sports and concert arena Globen in Stockholm - which in May officially changed its name to Avicii arena - will from this year host a recurring event called Avicii arena together for a better day.

The initiative comes from the Tim Bergling Foundation's work to combat mental illness among children and young people.

At the concert on December 1 this year, pop, rnb and hip hop artists such as Cherrie, Jireel, Håkan Hellström, Amason, Annika Norlin and Miriam Bryant will perform, but also classical music and tributes to Avicii's musical heritage will be performed.

"Unacceptable that they feel worse"

"Young people are our future and we must be afraid of them.

It is unacceptable that they are getting worse and worse and that the suicide rate is increasing in that group, and it is our duty to do what we can to break that development ", he says in a press release.

It was at the end of last year that the Tim Bergling foundation started the project For a better day, named after an Avicii song.

It is about collecting ideas and suggestions from young people about what they want the future to look like and what they need to feel better.

The answers will form the basis for the foundation's work against mental illness in the coming years.