A mysterious fever has spread in northern India and worried health officials frantically search for answers after 24 children died suddenly after contracting the mysterious disease. 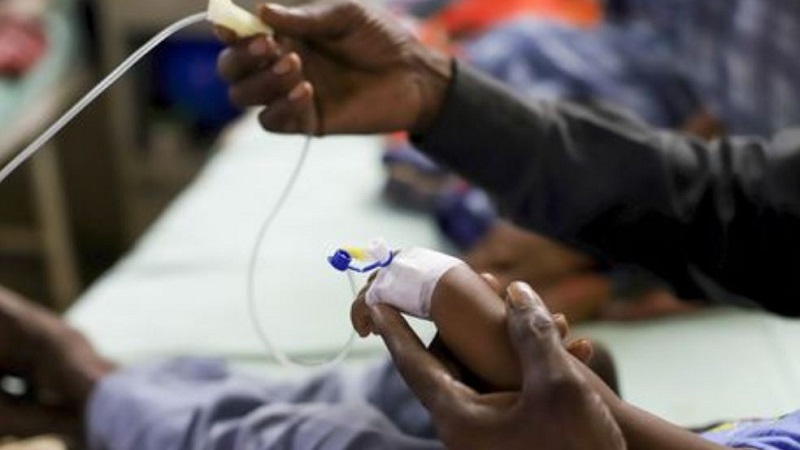 A mysterious fever has spread in northern India and worried health officials frantically search for answers after 24 children died suddenly after contracting the mysterious disease.

Paramedics in Palwal failed to explain the cause of the deadly fever and opened an investigation into it, and experts said that the mysterious disease begins with joint pain, headache, dehydration and nausea and ends with death, according to "Mirror".

"Samples were collected to identify the causes of the mysterious fever," a health official said.

One father stated that his daughter died after being taken to hospital with a fever.

The father said: "My daughter complained of a fever last Thursday evening. We admitted her to the Nuhad Medical College for treatment, but she died in the evening."

Another said his son had similar symptoms and died the next day as well.

The alarming news in India comes after more than 50 people, mostly children, died from another mysterious fever last August.

The deaths sparked panic among doctors, and doctors in affected areas believe dengue fever, a viral infection transmitted by mosquitoes, could be the main cause of deaths.