The activities of the eighth session of the Sharjah International Film Festival for Children and Youth 2021, organized by the (Fan) Foundation, which is concerned with promoting and supporting media art for children and young people in the UAE, will be launched on October 10, presenting to the public in the UAE and the world more than 80 films from 38 films. 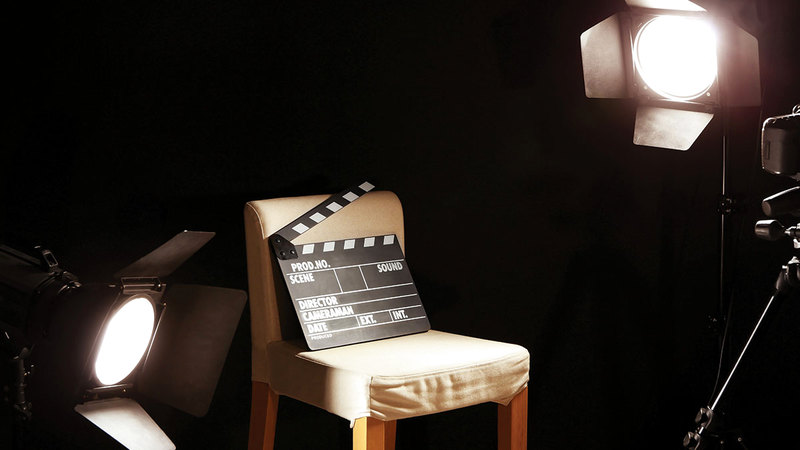 The activities of the eighth session of the Sharjah International Film Festival for Children and Youth 2021, organized by the (Fan) Foundation concerned with promoting and supporting media art for children and young people in the UAE, will be launched on the 10th of next October, presenting to the public in the UAE and the world more than 80 films from 38 Arab and foreign countries, and a series Workshops and discussion sessions specialized in filmmaking over five days.

The shows are divided into the seven categories of the festival, which are: films made by children and young people, short Gulf films, international short films, animation films, documentaries, feature films, and student-made films, which were selected from among the 4,284 films submitted to participate in the festival during the year. 2020 and this year.

The list of countries that will screen films in this edition includes: the UAE, Italy, Korea, Germany, Russia, Iran, Turkey, Japan, Norway, the Netherlands, Qatar, Kazakhstan, the United Kingdom, the United States of America, Mexico, Argentina and other countries.

(Art) revealed the names of the jury who will evaluate the competing films in the festival categories, which include artists, film directors, film makers and experts in media and photography from the UAE, the Gulf, Arab and foreign countries, including the Syrian artist Abed Fahd, the Omani director and writer Khaled Al Zadjali, and Julio Vita from Italy, Hamad Saghran, Majid Al-Ansari and Fadel Al-Muhairi from the UAE, director and producer Bentley Brown, and others from the United States.

The winners will be announced at the closing ceremony on 15 October.

The (Fan) Foundation also revealed that the festival is organizing 30 various training workshops for children and young people, dealing with 15 topics and presented in two versions: Arabic and English, and the topics that the workshops focus on this year: script writing, secrets of animation, basics of photography, production, film direction Photography of all kinds and techniques.

The festival will witness a series of dialogue sessions presented by a group of Arab and foreign film-making specialists, in which they discuss the opportunities available to new generations of talented young people, to present contemporary films that address their issues, express their ideas and present them to the world.

On the festival, Sheikha Jawaher bint Abdullah Al Qasimi, Director of the (Fan) Foundation and Director of the Sharjah International Film Festival for Children and Youth, said: “We arrived thanks to the directives of His Highness Sheikh Dr. Sultan bin Muhammad Al Qasimi, Member of the Supreme Council and Ruler of Sharjah, and the direct support and follow-up of His Highness’s wife, Her Highness Sheikha Jawaher bint Muhammad Al Qasimi, President of the Supreme Council for Family Affairs, to followers and young filmmakers from different countries of the world, and we succeeded in putting generations of the Emirates on the path of professional cinematic work. On the other hand, we began to see young people writing their own experiences after they were children’s followers and participants in the first sessions of the festival eight years ago.”

Sheikha Jawaher bint Abdullah Al Qasimi invited the new generations of children and young people to see the creativity of their peers from around the world, and considered that it is the parents' duty to ensure that the aesthetic and creative needs of their children are met, through cinema and various arts, because of their great role in building construction. Active and proactive social personality.

30 workshops for children and adolescents.

35 films shown for the first time in the Middle East.