“The water war in France”: Hugo Clément back “Sur le Front” for France 5 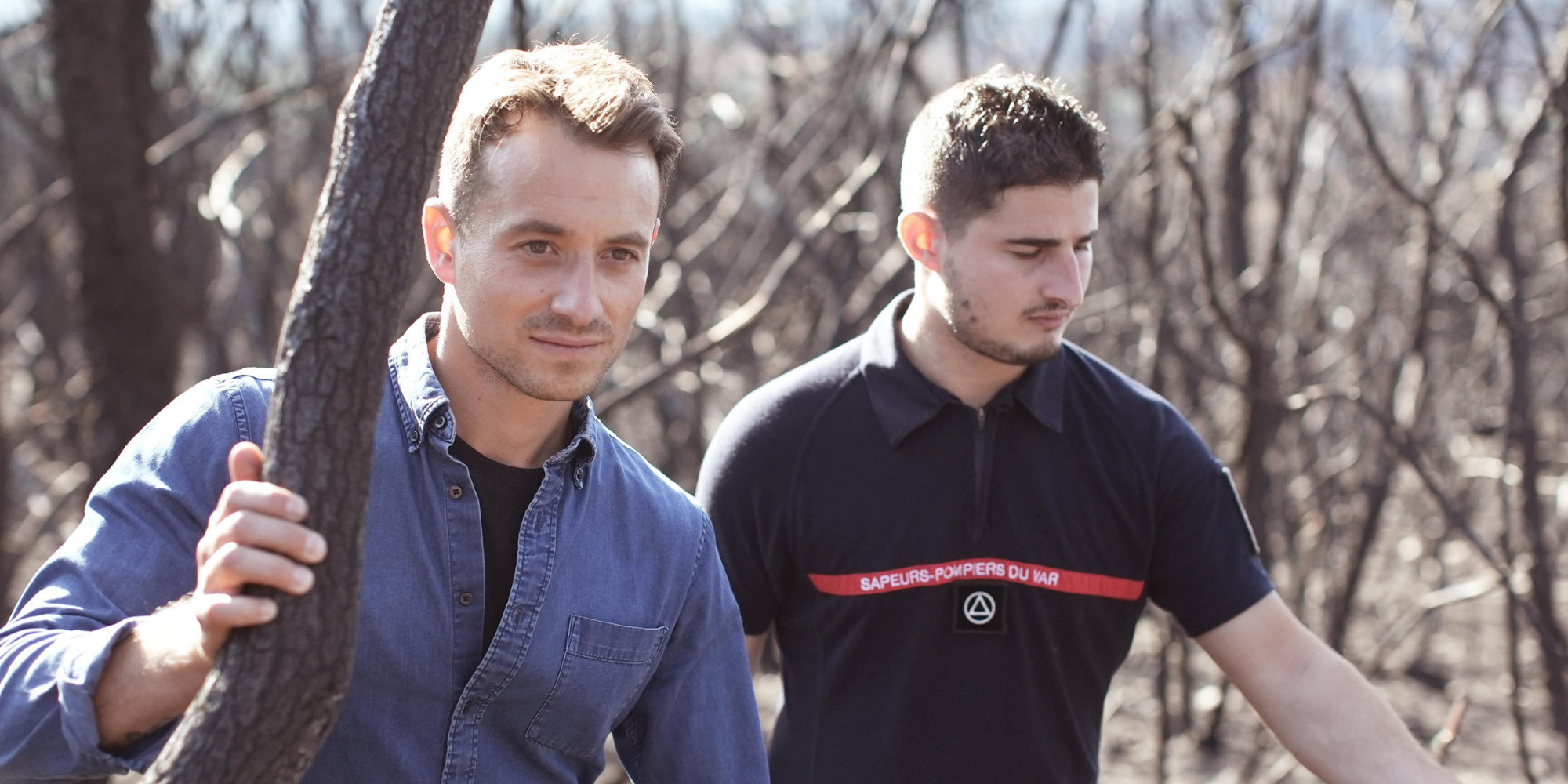 The new issue entitled "The water war in France" focuses on the growing problem of drought, which is already affecting thousands of French people in the Aude, Var and Vendée, in particular.

Autumn is coming, Hugo Clément is back.

To begin the new season of

, his documentary program between investigation and reportage on the environment, the journalist tackles the problem of drought.

A sadly topical subject, after a summer marked by fires in Greece, Turkey and Algeria in particular.

But Hugo Clément chose to focus on France because despite a mixed summer, the phenomenon also concerns us, and in a lasting way.

"The drought has a daily impact on the lives of the inhabitants we met in the Aude, for example, and who no longer have tap water. It has a concrete impact on the lives of people who have lost their house in the Var, because there were mega-fires stoked by this drought. This has a concrete impact on the Vendeans who see their house cracking more and more because of the clay soil which retracts under the action of the drought ", lists Hugo Clément at the microphone of Europe 1.

"It was very important and urgent for us to shed light on this problem, to reveal information little known to the general public, but also to show that there can be solutions."

This problem of lack of water causes conflicts in France.

Between farmers in particular, on the issue of agricultural basins for example.

These large tanks are built to irrigate water-intensive crops, but are accused of aggravating the drought.

This is why Hugo Clément named this program

The Water War in France

"I am pro-Hugo Clément": Sheila is delighted with the ecological commitment of the youth

"There is an increase in conflicts. And unfortunately we are only at the beginning," said the journalist.

"The more the water resource is going to be disturbed (either too much or not enough), the more there will be conflicts around this question. These conflicts will affect France more and more, even if we are not dealing with it. levels of certain countries where it gives rise to armed conflicts. "

The new issue of