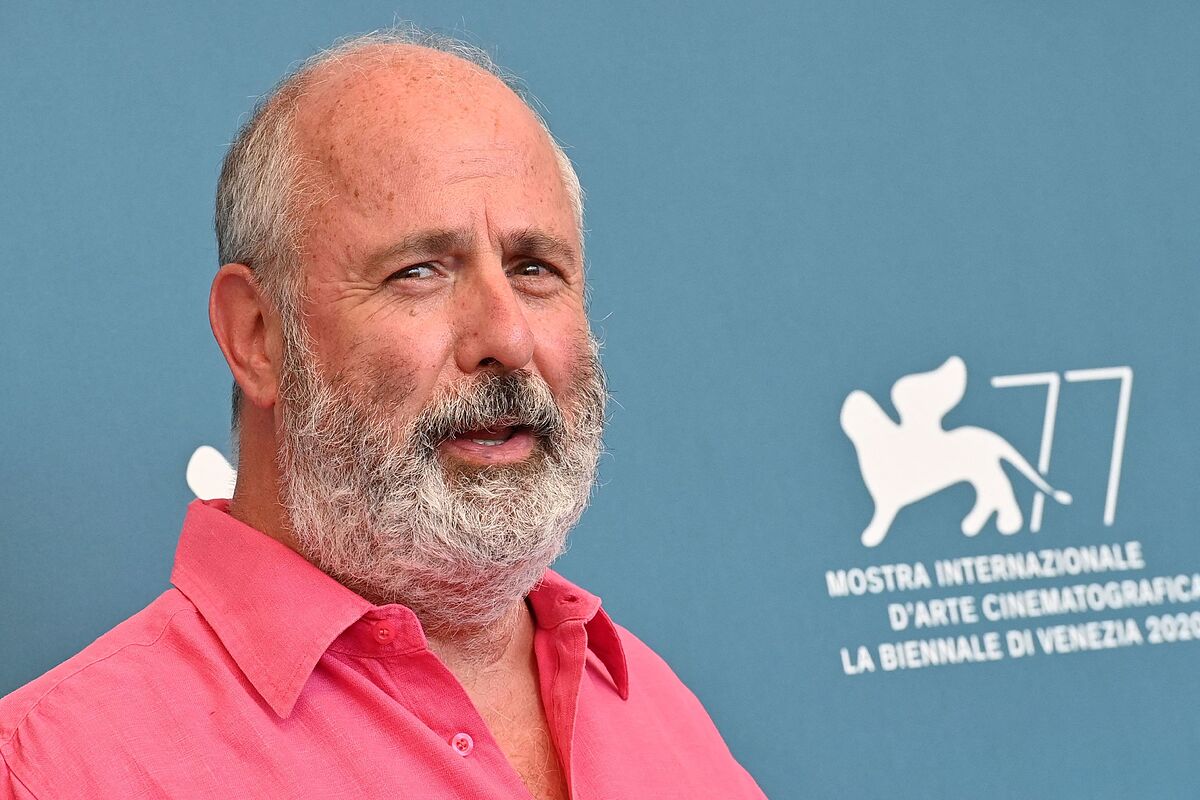 In a brief statement released by the British agency PA, it is indicated that

the also writer and theater director died on September 22

, without giving more details about the circumstances.

"It is with great sadness that the family of Roger Michell, director, writer and father of Harry, Rosie, Maggie and Sparrow announce his death at the age of 65 on September 22," the note reads.

Born on June 5, 1956 in Pretoria (South Africa), where his father was stationed as a diplomat, Michell grew up in various countries and later attended higher studies in Bristol (south-west England) and the University of Cambridge, where he directed several plays and won various awards.

He was an assistant director at the London

-where he met, among others, with the novelist Hanif Kureishi (from whom he would later adapt "Buddha of Suburbia" for television) or the filmmaker Danny Boyle-, and in 1985 he joined the

, where he was a resident director for six years.

Already established in the theater and television circuit, the well-known screenwriter Richard Curtis sought him out to direct his play

, which became one of the highest grossing British films of all time.

In 2002, he directed another big screen hit,

In the following decade he worked for personal reasons mainly in the United Kingdom, with films such as

," a comedy about a morning television show with Canadian Rachel McAdams and American Harrison Ford, and in 2020 he signed

," starring Helen Mirren and Jim Broadbent, which was

acclaimed the year. last at the Venice Film Festival

and which is pending to be released in the coming months.

FintechThe founder of Twitter lands in Spain with Square, his digital payments business

Emmy 2021Peter Morgan, the incisive portraitist of the Crown who lit 'The Crown' and faced Boris Johnson