Explosions at the port of Beirut: who wants the skin of judge Tarek Bitar?

For the past few weeks, Tarek Bitar, the Lebanese magistrate in charge of investigating the double explosion of August 4, 2020 at the port of Beirut, has been at the heart of a smear campaign and the object of int ... 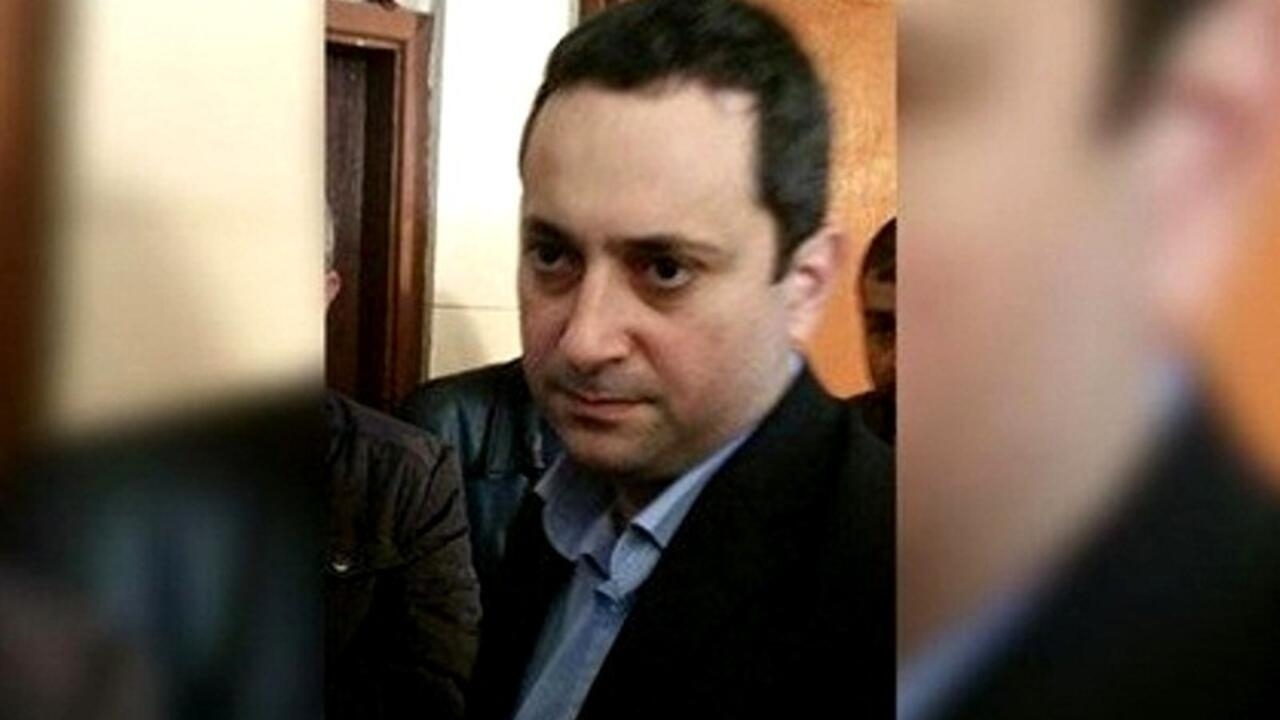 Tarek Bitar, investigating judge at the Court of Justice in the case of the double explosion of August 4, 2020 at the port of Beirut, has been engaged, since early July, in a standoff with the Lebanese political class.

The latter still refuses to lift the immunities of several former ministers and security officials whom he wishes to question.

While this politico-judicial impasse paralyzes the investigation into the cataclysm which left 214 dead, according to the collective of the families of the victims, nearly 6,500 injured and devastated several districts of Beirut, a new step was taken this week after threats made against the magistrate.

"We are going to unbolt you"

Precisely by a senior official of Hezbollah, the powerful pro-Iranian politico-military movement, while several political figures with close ties to Hassan Nasrallah's party are in the judge's view.

"We've had enough of you. We'll go all the way with legal means, and if that doesn't work, we'll bust you."

This is the message that was sent, according to several Lebanese media, by Wafic Safa, the head of the Hezbollah security apparatus, and transmitted to the judge through a journalist whose identity has remained secret.

Threats confirmed, Thursday, September 23, by Judge Tarek Bitar, again according to several Lebanese media, in a letter to the Attorney General at the Court of Cassation, Judge Ghassan Oueidate.

Tuesday, the latter had asked the magistrate in charge of the investigation to write a report on these threats revealed in the first place on Twitter by Edmond Sassine, a journalist of the LBCI channel.

"Some seem to panic because of the serious work carried out by Judge Bitar," said Antonella Hitti, sister of a victim, contacted by phone by France 24. The threats against him confirm us in the idea that he is doing a good job and that the compass of his investigation points in the right direction, that is to say towards those who hide to flee their responsibilities and who are afraid to the point of doing the impossible to dismiss him ".

On August 4, 2020, his brother Najib Hitti, his cousin Charbel Hitti and his brother-in-law Charbel Karam were killed in the port of Beirut, where their team of firefighters had been sent a few minutes before the explosions.

The families of the victims, in search of justice, evoke about Tarek Bitar a rigorous magistrate anxious to pierce the truth in a case which he perceives as a mission.

"The case of the double explosion at the port of Beirut is sacred," he said in a rare interview with the daily L'Orient-Le Jour, a few days after his appointment as head of the investigation, in February 2021. It is now a mission of which I am the guarantor. We have a duty towards the victims to reach the truth ".

And to add: "I will go where the law and the law lead me, nothing will stop me, I do not know where the investigation will lead me but I will not let it deviate".

A judge hermetic to threats and pressures

Described by the media as having no political affiliation in a country plagued by patronage, Tarek Bitar is in the eyes of the families of victims the man for the job, the one who can save the face of the judicial system.

A system that the latter consider as too dependent on a political class which has refused any idea of ​​international investigation, while rumors according to which Hezbollah is involved in the storage of tons of ammonium nitrate, at the origin of the explosions, still circulating in Lebanon.

"We have met the judge on several occasions, he is very attentive and he has promised us to do the maximum, within the framework of the law, to reach the truth, confides Antonella Hitti. We have complete confidence in him. and in the justice that he embodies, personally at his level, while in a country as corrupt as Lebanon, some magistrates are indebted to political parties and are far from sharing the principles of probity and impartiality displayed by Tarek Bitar ".

Originally from the Akkar region (in northern Lebanon) and held in high esteem by his colleagues, the 46-year-old judge seems to be hermetic to threats and pressures.

Even when it is Hassan Nasrallah himself who attacks him, as he did in a televised speech on August 8.

"The investigation is politicized, declared the Secretary General of Hezbollah in particular. Either he [Judge Tarek Bitar, editor's note] must work […] in a clear manner, or justice must find another judge."

"We know that the head of Hezbollah is not used to speaking so often, but since Tarek Bitar was appointed he has made several speeches in which he has targeted the judge and his investigation, is- Does this mean that he is embarrassed by his work? "asks Antonella Hitti.

Appointed at the head of this investigation in February 2020, while he had presided over the Criminal Court since 2017, Judge Tarek Bitar is not the first magistrate to be subjected to all kinds of pressure in this case. Before him, Judge Fadi Sawan had been charged with the same case, but he was challenged on February 18 after the Court of Cassation responded favorably to a request filed by two former ministers whom he had indicted for negligence.

Tarek Bitar is still in place for now, and he's even stepped up a gear this week.

He notably launched proceedings against MPs Ghazi Zeaïter, Ali el-Khalil and Nouhad Machnouk, called to appear on September 30 and October 1.

He also set October 4 as the date of a new hearing for former Prime Minister Hassane Diab, who did not appear for his questioning, scheduled for September 20, due to a stay in the United States. .

A few days before the reports of threats to his person, Tarek Bitar had issued, on September 16, an arrest warrant in absentia against Youssef Fenianos, who repeatedly refused to be questioned. This former Minister of Public Works and Transport from the Maradas - a political party allied with Hezbollah and close to the Syrian regime - is being prosecuted for "alleged intention of homicide, negligence and misconduct".

In reaction, Youssef Fenianos' lawyers presented a complaint on Wednesday to the Criminal Court of Cassation to demand that the investigation be entrusted to a judge other than Tarek Bitar, accused of "legitimate suspicion".

For his part, the minister denounced the "deviant behavior" of the judge and considered that he should normally appear, as a former member of the government, before the High Court.

"As families of victims we do not accuse anyone, we do not have the right, but some seem to accuse themselves, because when we have nothing to be ashamed of, we do not refuse to respond to the summons of a judge ", ironically Antonella Hitti.

It remains to be seen who leaked information about Hezbollah's threats against the judge.

Is it a party that seeks to protect Tarek Bitar by calling public opinion to witness, or a party that wants to prove that everything is being done to remove the magistrate from his post?

While the families of the victims remain very mobilized in the street and in the media to maintain the pressure, for their part, on the political class, the new Lebanese Minister of Justice Henri Khoury indicated, Thursday, September 23, that he will take all the necessary measures. measures necessary to ensure the protection of the judge.

"If this failed state, run by the same parties that threaten the judge and cover the suspects, proves unable to protect Judge Bitar, then we, the families of the victims, are ready to take over to keep guard down. at home and to serve as bodyguards during his travels, ”concludes Antonella Hitti.