United States President Joe Biden appears to be under more pressure than ever. In the space of a week, nearly 15,000 migrants - mainly Haitians - entered the United States, and ... 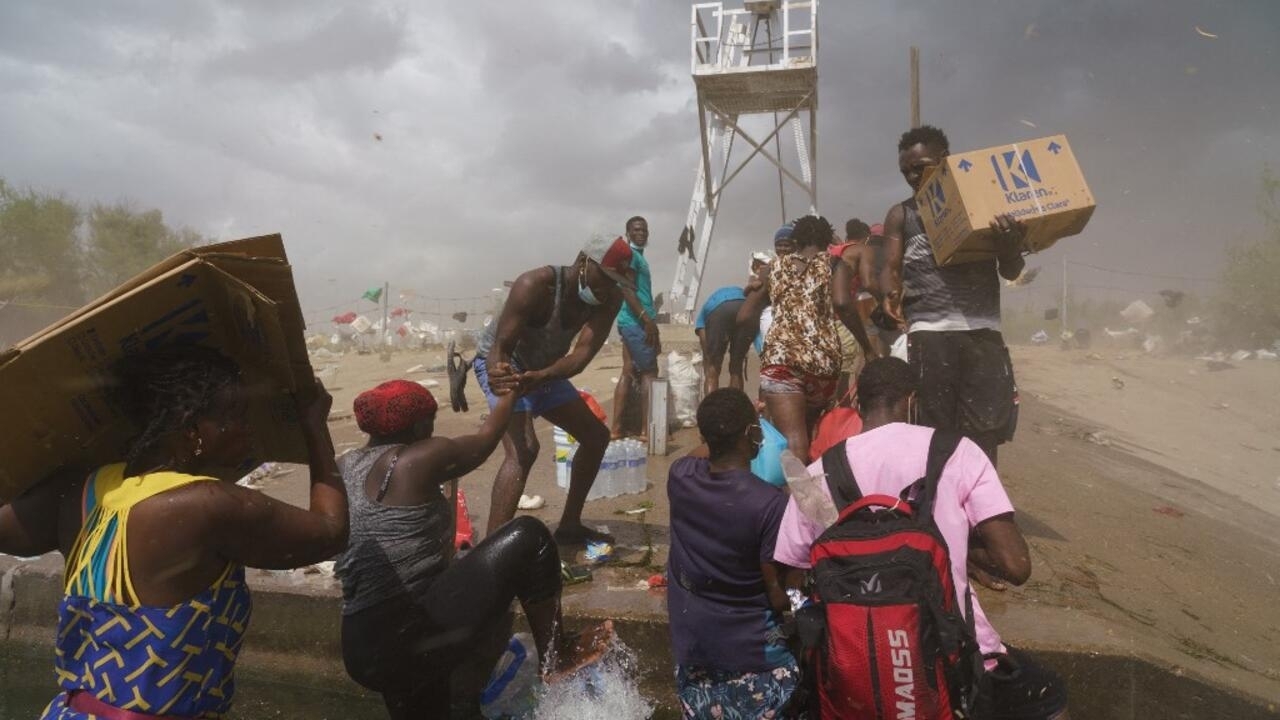 Migrants, many of them Haitians, cross the Rio Grande, near the port of entry of Del Rio, Texas, September 18, 2021. AFP - PAUL RATJE

United States President Joe Biden appears to be under more pressure than ever.

Within a week, nearly 15,000 migrants - mostly Haitians - entered the United States, and settled in a makeshift camp in Del Rio, Texas, near the Mexican border.

To cope with this migratory influx, Washington has decided to proceed with massive expulsions to Haiti.

The treatment inflicted on these migrants caused a wave of emotion and outrage even in his own camp.

When he came to power, Joe Biden had promised to pursue a migration policy "more humane" than that of his predecessor Donald Trump.

How did we get here ?

And what can be the humanitarian, political and geopolitical consequences of this crisis?

, RFI correspondent in Houston, returning from reporting in Del Rio (in the United States) and Ciudad Acuña (in Mexico).

Geopolitical Observatory at the Raoul-Dandurand Chair

at the University of Quebec in Montreal (

), director of the Quebec branch of Borders in Globalization, a pan-Canadian and international research consortium that studies the contemporary borders and is based in Victoria in Western Canada.

Expelled from Del Rio: "The American administration has no clear line"

Migrants from Del Rio: "Haiti does not have the means to welcome them"