Binga FC, a small Malian club from Bamako, which only plays in the second division in the country, qualified for the second round of the Confederation Cup. At the end of a 2,000 kilometer journey ... 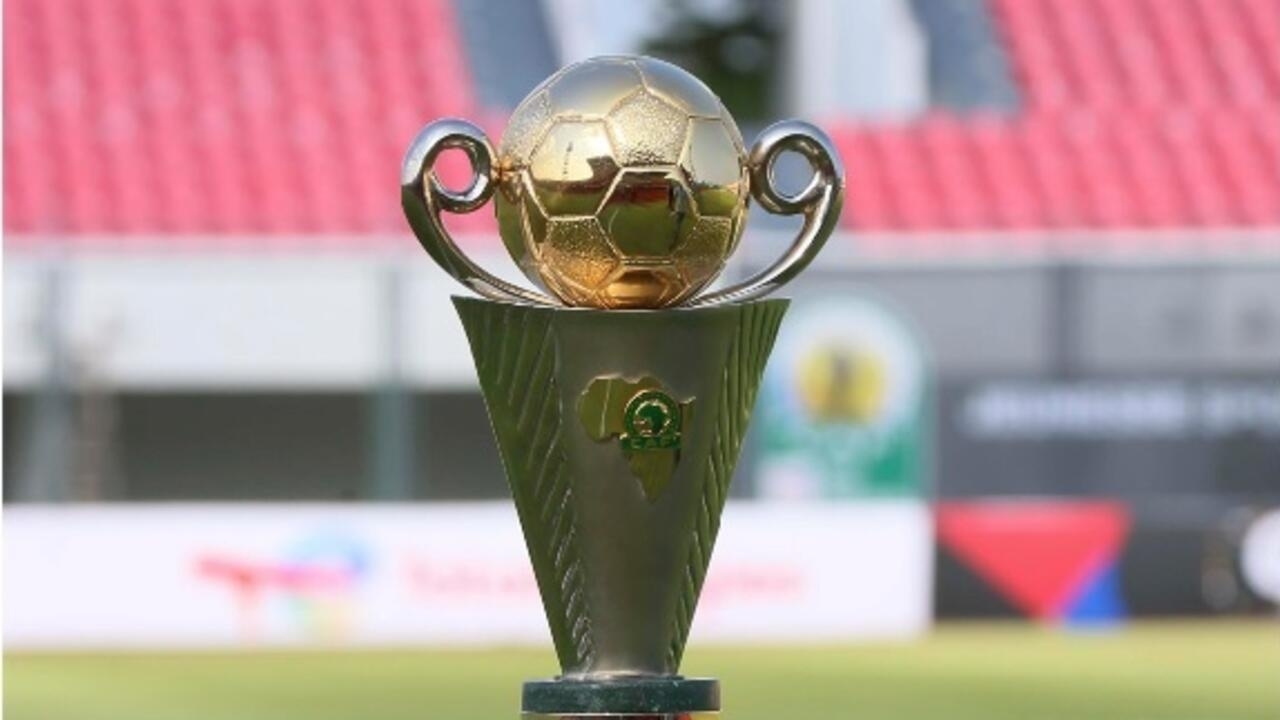 The trophy awarded to the winners of the Confederation Cup.

Binga FC, a small Malian club from Bamako, which only plays in the second division in the country, qualified for the second round of the Confederation Cup.

At the end of a 2,000 kilometer journey by minibus.

With our correspondent in Bamako

Finalist of the Mali Cup last season, the team, located in Municipality 5 of Bamako, has just eliminated the Liberian club MC Breweries in the first preliminary round of the Confederation Cup.

To reach the Liberian capital, Binga FC went there by minibus.

For some club FC players, the trip to Liberia was a first.

The first trip outside the borders of Mali but also the opportunity to play a new international match far from their base.

Two and a half days of driving were necessary to make the trip to Monvoria from the Malian capital.

A necessary evil for Adama Maiga first vice-president of the club.

After winning three to zero in the first leg, it was not possible to leave the young people here and not go for the second leg.

We borrowed a bus, it was not the wish of the leaders of the club, but it is our means.

Bamako-Ouagadougou route for the next tour

Back home, 19-year-old striker Issoufi Maiga savored alongside his relatives who came to congratulate him with the objective of pursuing his dreams.

I still gave the maximum of myself, to cross this milestone which is the first lap, and I hope that we will continue on this momentum.

I hope we will win the Inch'allah Cup which is the primary objective.

On the strength of this experience, the leaders of Binga FC display on the national level the ambition of a rise in higher division.

The team will meet on Monday September 28 for the next training session after several days of deserved rest.

In the next round, the Malian club will face ASFA Yennenga of Burkina Faso.

The journey of less than 900 km should be a little more relaxing….