The US Federal Bureau of Investigation, "FBI", announced that the star of social networking sites, Gabi Pettito, had died as a result of a murder, in a case that caused shock in the United States. Preliminary forensic analysis 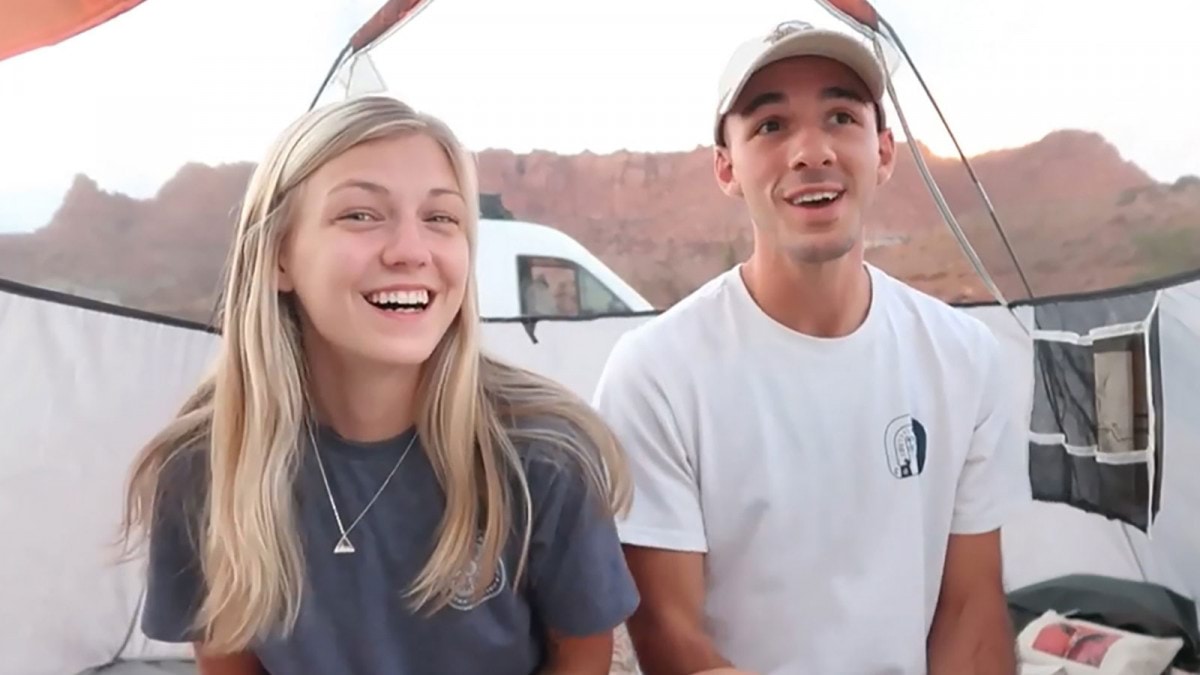 The US Federal Bureau of Investigation, "FBI," announced that social networking star, Gabi Pettito, had died as a result of a murder, in a case that shocked the United States.

The FBI office in Colorado, USA, revealed in a statement that the preliminary analysis of the forensic doctor in charge of examining the body that was found in Wyoming,

concluded that the death was caused by a murder.

But the Federal Police made it clear that "the official cause of death will be confirmed by the final results of the autopsy."

Authorities also launched a witness call for information from anyone who may have seen the couple in a camping space within Grand Teton Park between August 27 and August 30.

The case aroused great interest among Internet users in the United States and the world, as they followed and commented on all stages of the extensive search process,

to trace the 22-year-old star of communication sites, after she went missing on September 11, during a trip with her partner, Brian Landry.

The duo began their journey in New York on the eastern coast of the United States, where they published pictures showing the scenic scenery in one region or another, showing them smiling next to a bus that was specially reclaimed for this purpose.

Her parents, Gabe Pettito, had one last contact with her while she was with her fiancé in the Grand Teton National Park area.

Police are actively searching for the 23-year-old's fiancé, and have searched his parents' home, where the couple also lived.

More than two weeks ago, Landry returned alone to this home in Northport, Florida, on his girlfriend's bus.

He refused to speak to investigators prior to his disappearance.

The ongoing police pursuit of Gabi Pettito's fiancé is arousing great interest in the United States.

Searches are currently focused on a swampy reserve in Florida, according to what the North Port Police, in

charge of these operations, announced with the FBI.