Minister of Culture: Vaccination certificates will not be needed 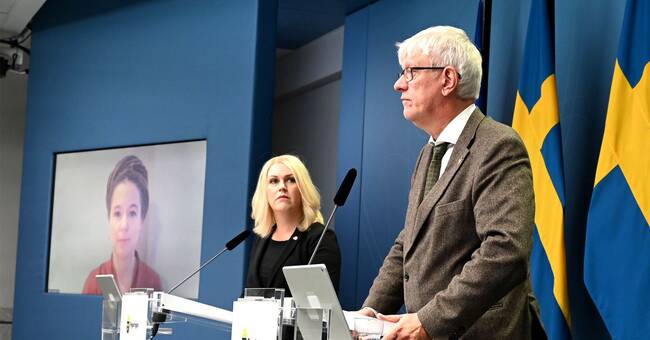 The government goes ahead with the plans - on September 29, almost all restrictions in Sweden will be lifted.

No audience ceilings or restrictions are needed anymore for events.

The government has previously kept the question of vaccination passports or evidence open.

The question was sent for consultation for possible use during the largest events.

But that will not be the case.

- Vaccination certificates will not need to be used for any events when the restrictions are lifted on September 29, says Minister of Culture Amanda Lind (MP).

The proposal for a vaccine passport will remain as an option if the situation of infection becomes worse.

Minister of Social Affairs Lena Hallengren (S) emphasized what the government and the Swedish Public Health Agency had previously said - that the easing of restrictions does not apply to the unvaccinated, who are recommended to continue to keep their distance and avoid major events - but on a voluntary basis.

- Those who are still not vaccinated must continue to take precautionary measures, the advice to the unvaccinated is to continue to keep their distance.

Vaccine is our strongest weapon against the pandemic, she says.