Great confidence in traditional media among young people during the pandemic

During the pandemic, most young people turned to the traditional media for news and information about the coronavirus. This shows a new report from the state media council. At the same time, the report shows that fewer young people trust influencers as a source of news, even though most follow them. 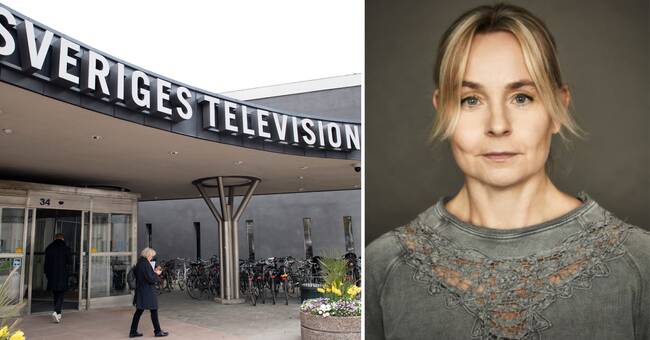 SVT, SR and TV4 have been the most important news sources when young people wanted to take part in information about the coronavirus during the past year.

This can be read in the report Kids & Media 2021 which was released by the Swedish Media Council today.

More than half, 51 percent, of young people aged 9-12 took part in news from SVT at least once a week, which according to the survey was the most reliable news source among young people together with SR, TV4, the Public Health Agency and 1177.

- Hopefully this is because you actually teach source criticism in schools in Sweden.

Which means that you may have learned that way which sources are reliable when you are to take part in information, says Yvonne Andersson, analyst at the Swedish Media Council who produced the report.

Do not trust social media

At the same time, the report also states that young people to a greater extent receive news via social media and influencers.

Despite the fact that fewer young people trust these as news sources.

According to Yvonne Andersson, it can be a problem for young people to turn to social media and influencers to consume news.

- It depends a bit on what kind of information they have received.

On the one hand, we know that several established news sources use social media to spread their news, but we also know that quite a few alternative views have been spread about, for example, the vaccine and the virus via social media and via influencers, says Yvonne Andersson.

Hear Yvonne Andersson talk about the report in the clip above.