It has been almost 20 years since Dawit Isaak was imprisoned in Eritrea. On the anniversary, the City Library in Malmö puts up portraits of Isaac and the Swedish publisher Gui Minhai. They are only taken down when the Swedes are free. 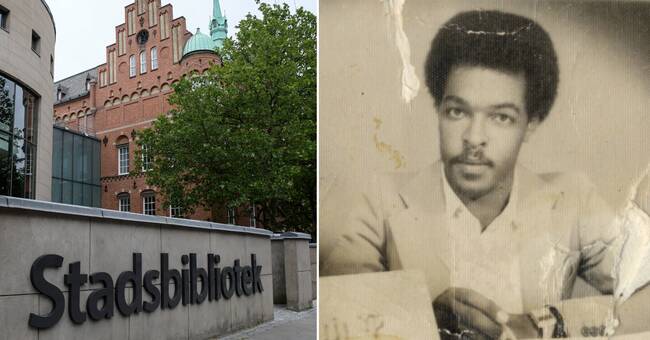 On September 23, 2021, journalist and author Dawit Isaak has been imprisoned in Eritrea for 20 years, without charge or prosecution.

On October 17, 2015, the Swedish publisher Gui Minhai was removed from his holiday home in Thailand, and has since been imprisoned in China.

Last year, he was sentenced to ten years in prison.

To draw attention to the imprisoned Swedes, two portraits of two meters each are hung up at the City Library in Malmö.

The purpose of the paintings is to honor the work of Gui Minhai and Dawit Isaac.

The deprivation of liberty is "a reminder that we can never take freedom of the press and expression for granted", the library writes in a press release.

During the inauguration on September 23, the authors Torbjörn Flygt, Naeimeh Doostdar and David Zimmerman will read works by their imprisoned colleagues.