Peter Morgan, the incisive portraitist of the Crown who lit 'The Crown' and confronted Boris Johnson

"Writing scripts is not easy, is it?" Peter Morgan's question came directly from Prince Charles of England while he was preparing the third season of ... 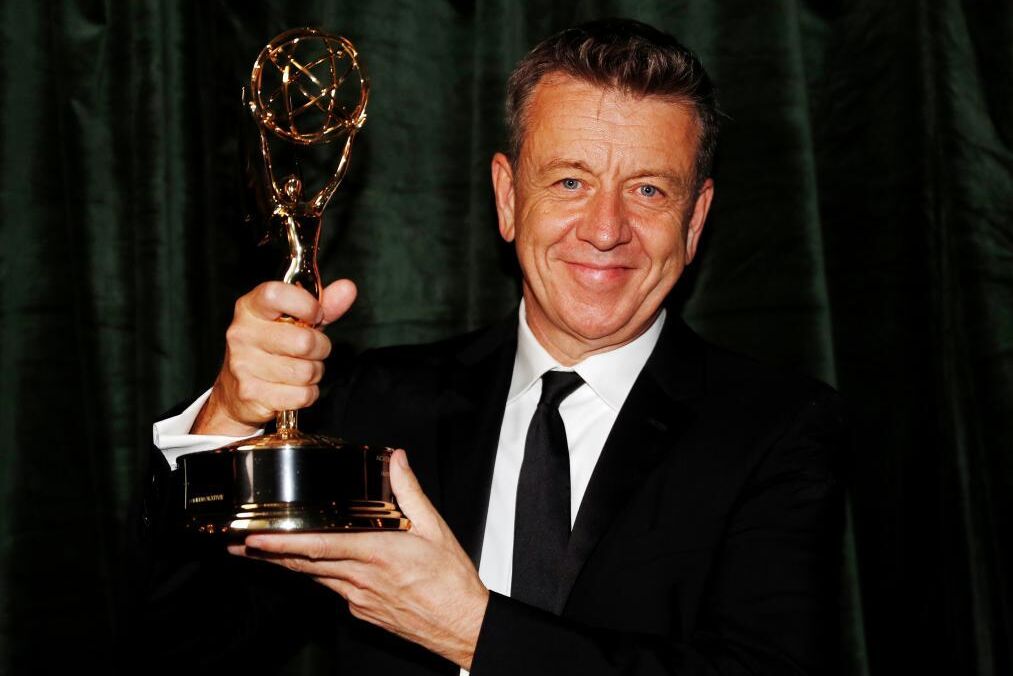 "Writing scripts is not easy, is it?"

and was being decorated at

. The creator of the palatial fiction did not know (or perhaps yes) that the life of that man who raised the question would open a controversy that would jump to the British Government and a few months later would lead him to sweep the Emmy Awards with the fourth season of his series .

Nor should that surprise a screenwriter accustomed to dissecting the insides of power with his fang always ready to tear apart with that style between the fictional and the documentary.

That bite is the one that hits the Netflix series, awarded yesterday with the Emmy for best drama, in each scene, in each chapter.

Peter Morgan had previously warned of his penchant for the human side (or not so much) of power: he had done so in

on the role of Queen Elizabeth II in the days after the death of Diana of Wales;

The challenge: Frost vs Nixon,

delving into the fall of the president, and even in

with their fratricidal war for the conquest of Henry VIII.

is something more, it is the fictional recreation with an indecipherable back and forth between canonical history and the imagination of a family, its scandals, its miseries, its love affairs ... And not just any, the British Royal. Hence, the political meddling of

. its Minister of Culture,

, at the premiere of its fourth season.

"A generation of viewers who did not experience these events can confuse fiction with fact," Dowden attacked in November 2020 in the

"Traditional UK broadcasters are subject to strict requirements (...) Whether we want to or not putting those requirements on on-demand services is something the government might think about, "Whittingdale warned as a threat to the privileges of the platform.

. Morgan and Netflix's response was no less so. "Our users understand that it is a work of fiction that is generally based on historical events," they remarked on the

And, the point of friction, was none other than Prince Charles and the beginning of his relationship with Diana of Wales, who part of the audience, the British population and the environment of the Royal House understood that he was excessively benevolent with Lady Di . Asked in

the screenwriter did not hesitate: "

that just didn't click and didn't make anyone happy. It wasn't their fault, and it was all their fault."

Dissolved the controversy over time, a common symptom of this volatile and fleeting era, Peter Morgan planted himself yesterday in the center of the stage, Emmy in hand and six others in the backpack, to sneak his last notice between so much gratitude.

"We are going to have a good party now. (...) In a couple of hours we will start recording again."

There will be more

Lifestyle10 plans for the most anticipated fall.