The head of the forecast center "Meteo" Alexander Shuvalov and the chief specialist of the Moscow meteorological office Tatyana Pozdnyakova, in an interview with RT, spoke about the weather in the metropolitan region in the next few days. 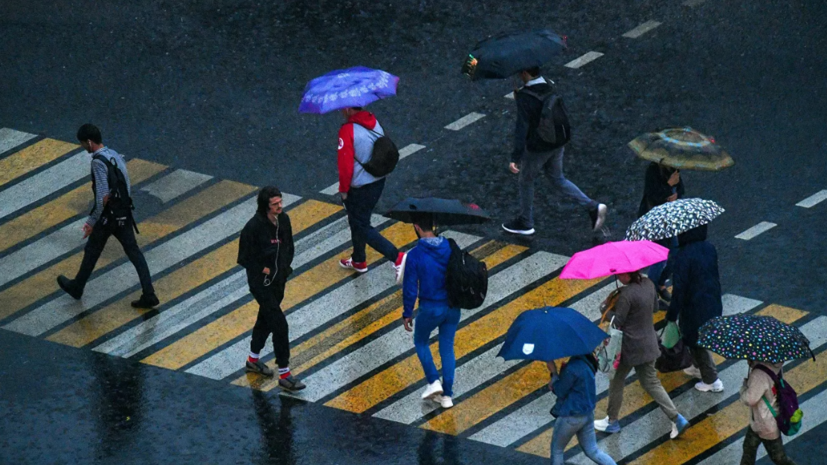 Today and tomorrow, heavy rains are possible with precipitation up to a quarter of the monthly norm in the Moscow region - this is the most probable forecast.

Then weakening from September 23, small rains and a slight increase in temperature by September 25 to + 12 ... + 13 ° C, ”explained Alexander Shuvalov.

In turn, Tatyana Pozdnyakova said that in the first half of the working week the weather will be determined by a cyclone, which “will circle for a long time near the capital region, water it with rains and keep the rather windy weather.”

In the following days, the weather is quite rainy ... The decrease in the amount of precipitation will occur only at the end of the working week, most likely by the weekend, ”she added.

According to the forecaster, the air temperature will rise by the weekend.

Although this temperature is below normal, but only by a couple of degrees, and not four or five, as we see now, ”she concluded.

Earlier it was reported that about 12 mm of precipitation fell in Moscow over the past night, which is about 1/5 of the monthly norm.