There was hardly any room for surprises at the endless (and certainly boring) Emmy 2021 gala. The Crown came, saw and won, leaving no options for the rest, like ... 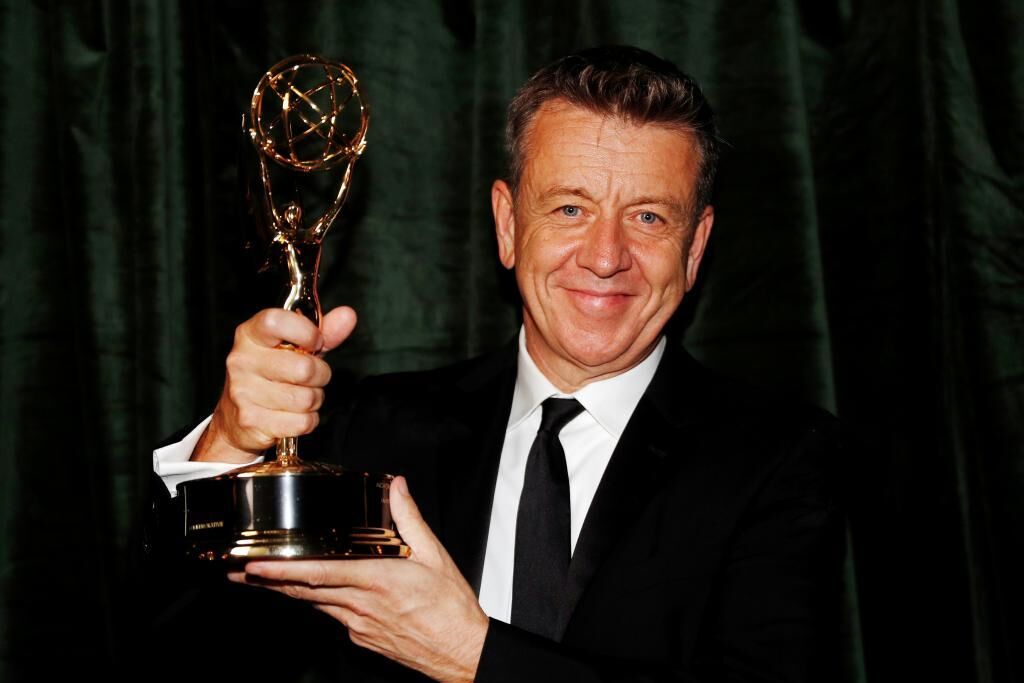 There was hardly any room for surprises in the endless (and certainly boring) Emmy 2021 gala.

without leaving options for the rest, like a steamroller, giving the first Emmy in one of the main categories to a Netflix series, which completed its first big night with a double

British palatial fiction rose as the best drama and, incidentally, was left with the best direction, the best script and the four awards for the best actors.

After accumulating statuettes throughout the night, there was not even a minimum of emotion in Adrien Brody's announcement that finally crowned

, as it already happened at the Golden Globes, as the best drama series of the season, leaving no options to

. "Thanks to all this group", thanked the award a not very surprised Peter Morgan, who threatened to maintain the legacy of the fiction that he leads.

start shooting in a couple of hours ,

to justify the absence of some members of his team.

But while some worked, others were clear about their preferences: celebrate.

"We're going to have a good party now," Morgan added with rather little holiday spirit, at least in his tone.

And it would not be because of the lack of dominance that the Netflix series showed that swept all the categories in which it participated.

First came the best direction and the best script and then all the recognitions would come to the actors: the secondary ones

Perfect night except for the Emmy winner for best leading actress who left one of the few emotional moments of the gala.

"The only thing I can say is that I wish my father had been to see him," said an emotional Colman, who had lost his father a few months earlier to the coronavirus.

And, after passing the steamroller through the dramatic category, Netflix closed its first big night of the Emmy, where it had not yet achieved a single statuette in any of the three main categories, with the only surprise of the gala:

the fiction about chess sneaked in and took the last accolade of the night.

"We have taught the patriarchy that it has no defense against our movements," declared one of its creators, Allan Scott, who endorsed the discursive line - luckily, much less extensive - that his partner Scott Frank had first opened, praising the protagonist Anya Taylor-Joy.

Some accolades that the Television Academy did not seem to agree so much with, which, despite recognizing the direction of the Netflix miniseries, left the majority of individual awards for the cast of

with his role in

, the never-indifferent HBO series, managed to leave its mark at night when the work of

, who fought to maintain her copyright during the early negotiations and ended up culminating her battle with the Emmy for Best Miniseries Screenplay.

Within the general trend of obviousness that prevailed in the decaffeinated gala of these Emmy 2021, which barely left room for humor or emotion, the award for best comedy could not be for another series that was not

despite the surprising push of

which has not even been broadcast in many countries outside the United States, Spain included.

His victory in the categories of best screenwriting and directing comedy put at risk again the victory of acid fiction Apple TV on an American coach who comes a club of English football, who had seen and Golden Globe

But history did not repeat itself.

Ted Lasso accumulated up to four statuettes with his victory in the main category, in the one for best leading actor (