More than 70 earthquakes are registered on La Palma during the early morning, one of them of magnitude 3.3

The National Geographic Institute has registered during this morning more than 70 seismic movements on the island of La Palma, one of them of a magnitude 3.3 located to the south ... 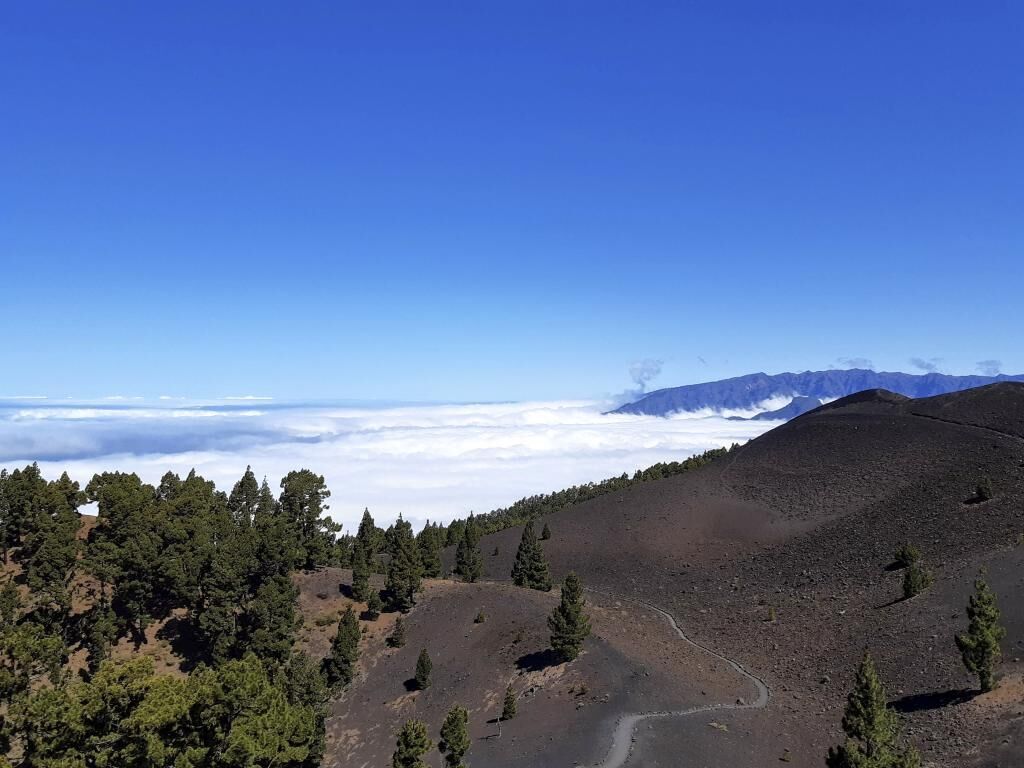 The National Geographic Institute has registered during this morning more than

, one of them of a magnitude 3.3 located south of the municipality of

and felt by the population.

This earthquake took place at 6:28 am today but before,

, most with the same location in El Paso.

In addition, the depth of these seismic movements ranges between

whose depth has not yet been determined by the IGN and which, like the previous ones, has been located south of El Paso.

During yesterday there was a reactivation of seismic activity on the island and about 110 seismic movements were located, some of them at zero depth.

Specifically, as announced this Sunday,

the forest trails and tracks