La Palma registers 45 earthquakes during the night, one of 3.2 felt by the population

The 24-hour monitoring volcanic surveillance network of the National Geographic Institute (IGN) has registered a total of 45 earthquakes with ... 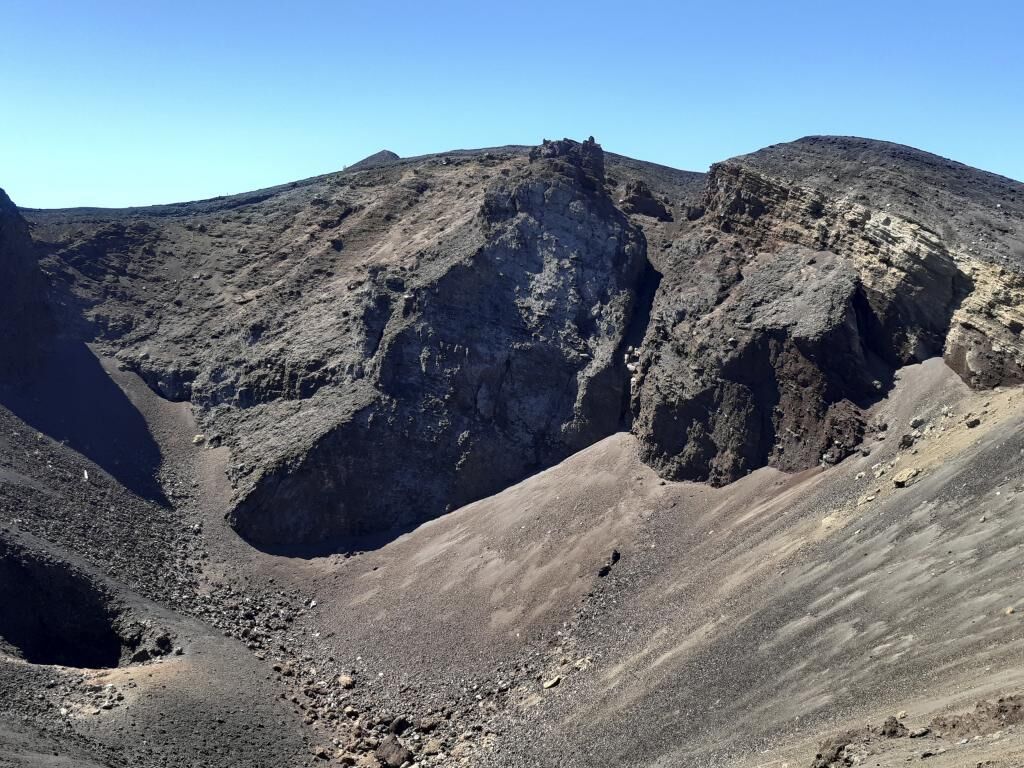 The 24-hour monitoring volcanic surveillance network of the

with magnitudes between 0.9 and 3.2 on the Richter scale.

The largest of the earthquakes, which occurred at 03.26 am, had a magnitude of 3.2 and occurred in the southeast of the municipality of

This event was felt by the population in

The rest of the earthquakes, located mainly in

, occurred between 10 and 1 kilometers deep.

The last of them, of 1.6, took place at 07.05 hours at about 8 kilometers deep and at the epicenter in Fuencaliente.

None of them came to be felt by the population.

in the event of an eruption and that affects the municipalities of Tazacorte, Los Llanos de Aridane, Mazo, El Paso and Fuencaliente.

This preventive action includes the organization and compilation of data on the affected population, both resident and tourist, alternative accommodation possibilities, means of transport and a strategy for the evacuation of domestic animals and livestock.

Given the increase in

, the Government of the Canary Islands activated the Pevolca on Monday in an alert situation with a

For its part, the Cabildo de

activated this Thursday in a preventive manner the Island Emergency Plan in a pre-alert situation.

Does the Delta variant, in addition to being highly contagious, pose a greater risk to the health of those infected?