The proposal: More "uniquely British" television programs in the UK

John Whittingdale, Britain's media minister, wants public service television in the country to protect "the unique British" in order to compete with American streaming services, the British government writes in a press release. 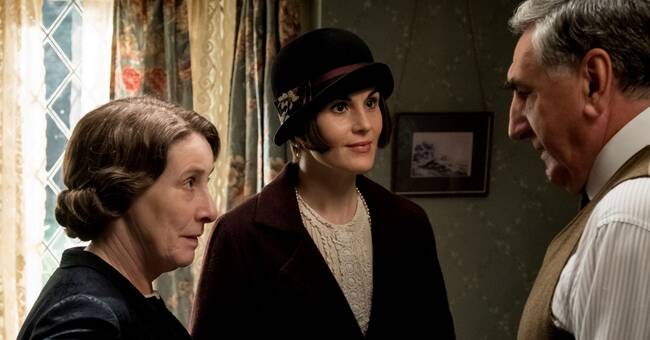 The Minister of Media spoke at a television conference in Cambridge on Wednesday and announced that there are plans to expand the requirements for the type of television program that the UK's public service television channels will produce.

There he wants "distinctly British" programs to be included.

At present, there is a requirement for public service companies to broadcast "original content".

As an example of the typical British, Whittingdale mentioned, among other things, the series Dr Who, Downton Abbey, Top Gear and Great British bake off.

"TV globalization means that what we are watching takes place in unspecified places or outside the UK with an international ensemble that speaks American English.

"There is a risk that television made in the UK will not be distinguishable from content made elsewhere," the British government wrote in a press release.

Furthermore, the minister wants the programs to reflect the British and their lives and be "iconic, not smooth-skinned".

The details will come later, but the media agency Ofcom could set guidelines, according to the British government.