Researchers have discovered bones up to 120,000 years old in a cave in Morocco near the Atlantic coast, which may be the oldest tools for treating skin for the purpose of making clothes. to it 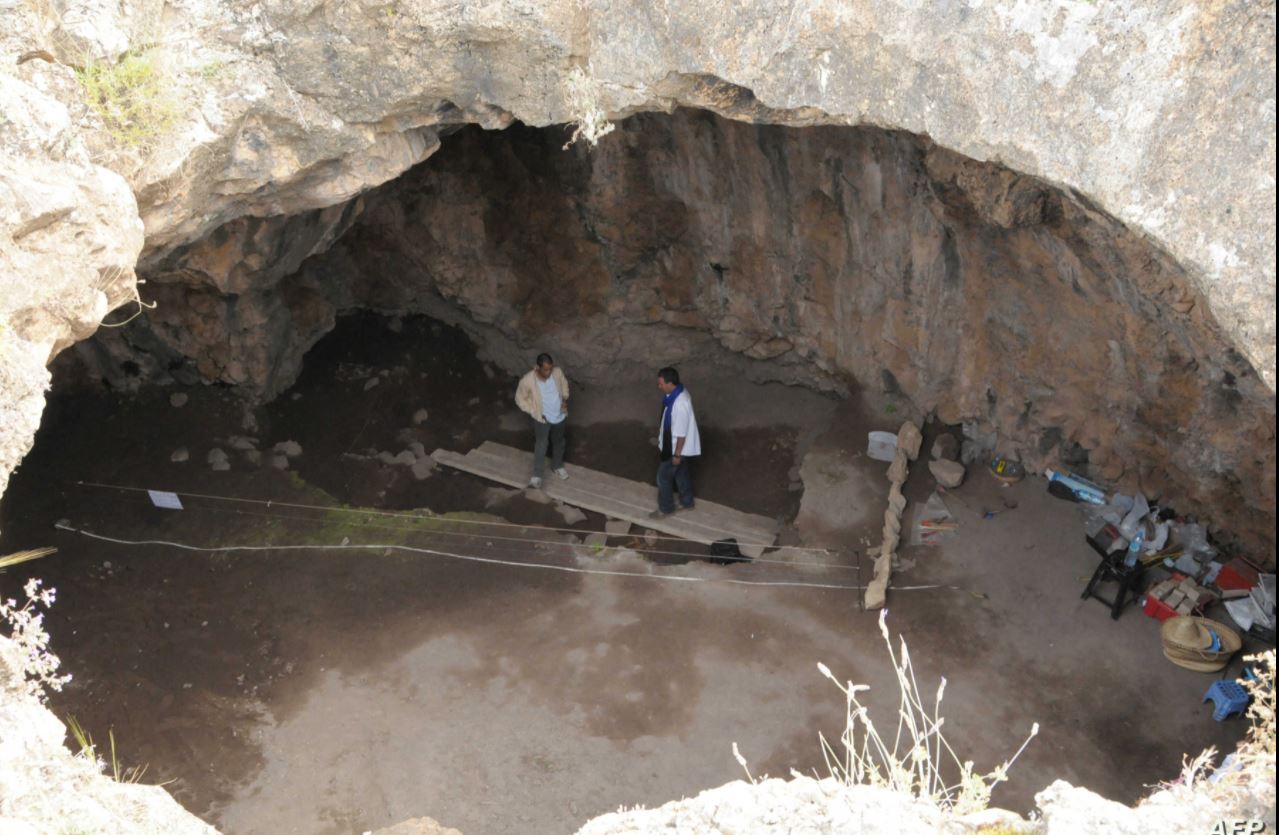 Researchers have discovered 120,000-year-old bones in a cave in Morocco near the Atlantic coast that may be the oldest tools for manipulating skin for the purpose of making clothes.

And the Spanish newspaper "ABC" reported that the research team studied the remains of vertebrates found in the "Contribanders" cave in Morocco and concluded that they were apparently used to make coats.

Emily Hallet, of the Max Planck Institute for the Science of Human History in Germany, and first author of the study, said she and her colleagues found 62 bones dating between 120,000 and 90,000 years old, and it seems that early humans turned them into tools.

The team concluded that the cave was used for skinning animals, not only for their meat, but also for their skins.

The team said that the bones were in the form of scraping tools, which means that they were used to remove internal tissue from the skin and remove animal fur.

The remains of sand foxes, jackals and wild cats were found in the cave, all of which were skinned by methods that are still used today.

The team also found a whale tooth that was apparently used to peel the stone.

A researcher from the team told the Spanish newspaper that it is very likely that leather was used for clothing, although other uses for leather, such as storage tools, remain and cannot be ruled out.

The newspaper pointed out that other studies had previously confirmed that clothes were made by humans at least 170,000 years ago in Africa, although no strong evidence was found, such as what was found in the Moroccan cave.