Gene silencing is a promising way to treat high cholesterol

A government health authority in Britain has approved a new dose to lower cholesterol, which will be given to 300,000 people over the next three years. According to the journal Science Alert, the drug is scheduled to be given twice a year as an injection. It will primarily be prescribed to patients with an inherited condition 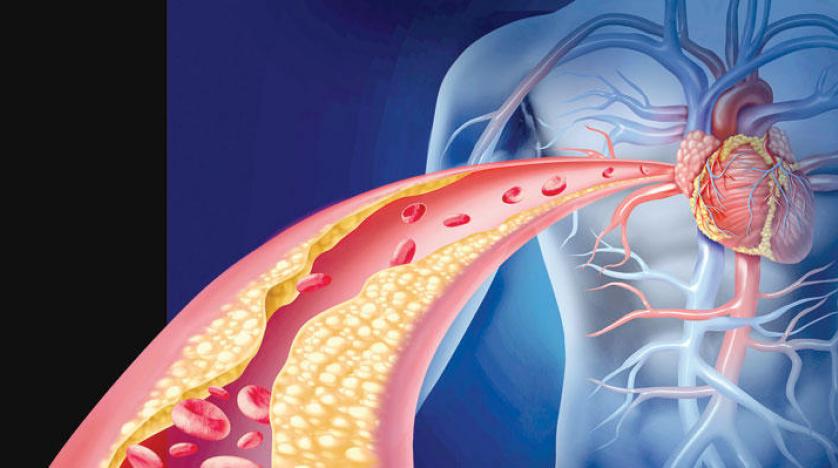 Gene silencing is a promising way to treat high cholesterol

A government health authority in Britain has approved a new cholesterol-lowering dose that will be given to 300,000 people over the next three years.

According to the journal Science Alert, the drug is scheduled to be given twice a year as an injection.

It will primarily be prescribed to patients who have an inherited condition that leads to high cholesterol, those who have already had a heart attack or stroke, or those who have not responded well to other cholesterol-lowering medications, such as statins.

There has been a lot of excitement surrounding the drug's approval, because of what it might be able to achieve, and because the drug uses a technique known as "gene silencing."

This is an emerging treatment technique that works by targeting the underlying causes of the disease, rather than the symptoms it causes.

It does this by targeting a specific gene, preventing it from making the protein it produces.

RNA is found in every cell of the body and plays an important role in the flow of genetic information.

Gene therapies are usually delivered using a viral vector - a virus-like method that transfers genes into our cells in the same way a virus would infect them.

Although viral vectors are highly effective with a single treatment, it may be impossible to give a second dose if needed due to immune reactions.

Because of this, many of the gene-silencing drugs currently being investigated are delivered using a different technology.

These therapies are known as nonviral gene therapies, and deliver the drug using a nanoparticle that protects it from degradation in the blood so that it can be delivered specifically to a target - such as the liver.

Gene-silencing therapies offered by nonviral vectors appear to show promise, as they can be given multiple times with limited side effects.

Interestingly, though, the dose of cholesterol is not buried inside nanoparticles or delivered with a viral vector.

Researchers are also studying whether gene-silencing therapies could be useful in treating neurological and brain disorders, such as Alzheimer's.

Each gene-silencing therapy uses techniques similar to other existing drugs — targeting a specific gene or protein on and off.

But in the case of cancer, because it is so complex, many different proteins may need to be targeted.

Gene-silencing techniques will need to be proven effective in more clinical trials before they can be released for wider use.

It is noteworthy that this report, published by Russia Today, was prepared with the participation of Aristides Tagalakis, a lecturer in gene delivery and nanomedicine, from Edge Hill University.