Tribute to Johnny Hallyday: fans happy to finally have a place "to collect"

The whole day of Tuesday is devoted to a tribute to Johnny Hallyday in Paris, four years after the singer's death. And the Parisian venue of the Accor Arena and its surroundings were not chosen at random: the favorite rocker of the French gave 101 concerts there. &amp; Nbsp; 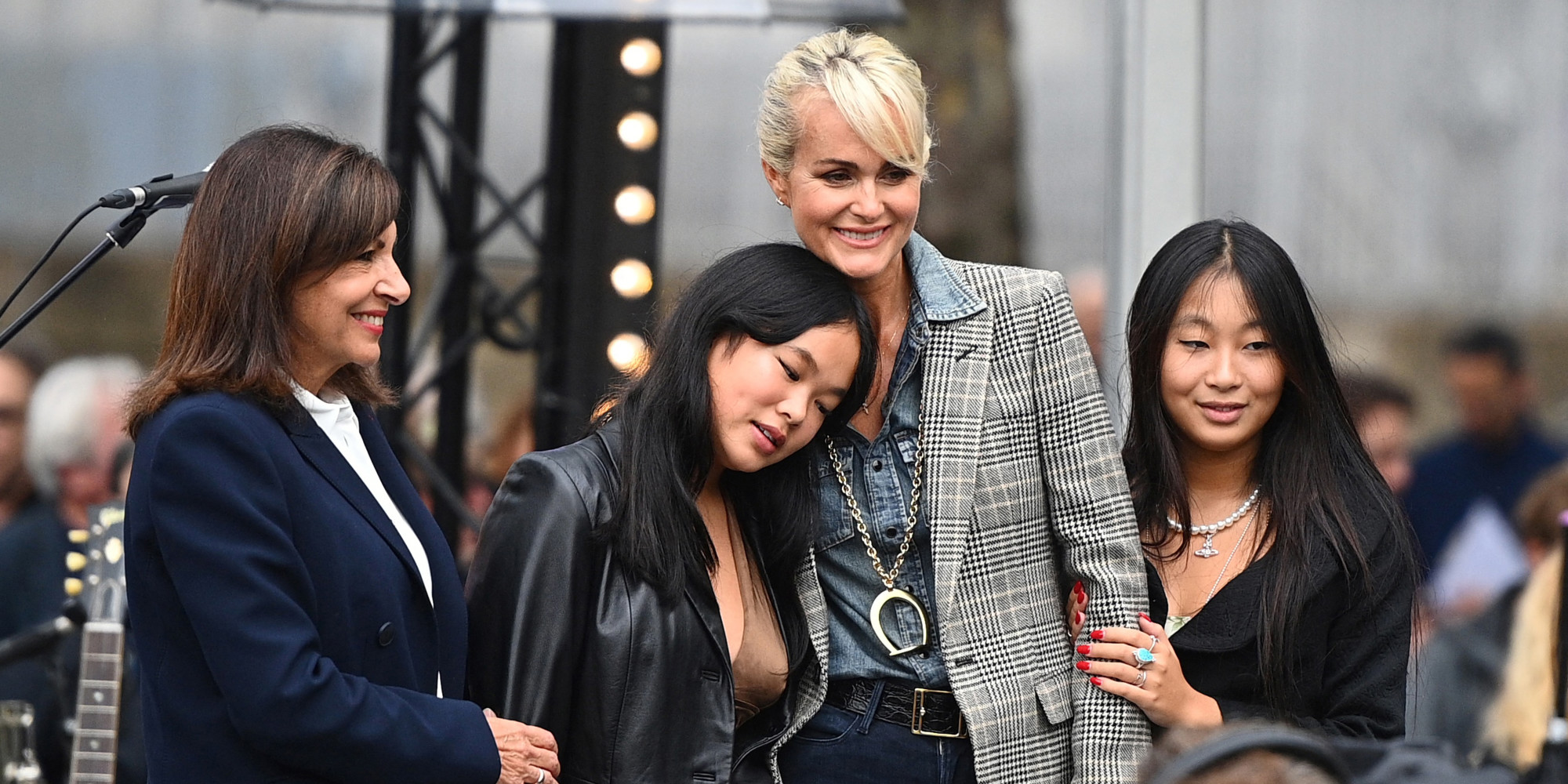 The whole day of Tuesday is devoted to a tribute to Johnny Hallyday in Paris, four years after the singer's death.

And the Parisian venue of the Accor Arena and its surroundings were not chosen at random: the favorite rocker of the French gave 101 concerts there.

It is a day placed under the sign of tribute for fans of the favorite rocker of the French.

Since Tuesday morning, events have been linked four years after the death of Johnny Hallyday between the morning inauguration of a statue and an esplanade in his memory, and a commemorative concert this Tuesday evening with a host of stars expected on the stage of the Accor Arena in Paris.

And one thing is certain, the emotion is very present.

A few hundred fans were indeed present from Tuesday morning, with their cowboy boots and their leather jackets.

The ceremony began with 150 motorcyclists arriving in Harley Davidson in front of the new Johnny Hallyday esplanade.

His widow Laeticia, for whom it was important that a tribute be paid to Paris, then spoke.

"Johnny has given us so much that we must give him back, each to his own measure, a small part of what he transmitted to us. This is the meaning of this ceremony: to anchor forever in the soil of Paris the trace of his passage among us, "she said.

After these few words, the Esplanade Johnny was inaugurated on the vast square in front of Bercy, with a plaque unveiled in the presence of Anne Hidalgo, the mayor of Paris.

In the process, a work by plastic artist Bertrand Lavier entitled "Something ...", an allusion to the famous hit, was revealed: a six-meter-high statue representing a pole in the shape of a guitar neck, with a Harley Davidson once owned by Johnny.

After which followed a small concert the time of a song played by the former musicians of the rocker.

And in front, the audience sang the lyrics.

"We will all come between fans"

For fans, this esplanade now becomes a place of pilgrimage while the singer is buried in Saint-Barthélemy. "It's still symbolic but we, Johnny, it's been four years since he died and we still had nothing to collect. It is certain that we will all come among fans, and let's hope that we will have a party" , rejoiced one of them present for the tribute.

"Saint-Bart 'is too far. But anyway I know that one day I'll go. I'm putting money aside for that," another assured. "He's our Johnny and we miss him," she added moved. Fans of the rocker were then able to discover "Johnny's Bar", managed by the Accor Arena and dedicated to the missing singer, where fans will be able to wait while waiting for tonight's concert.