You tell me the news ! - Bertrand Burgalat's dream, record capital and life label

Bertand Burgalat, figure of French pop, returns to the spotlight with his long awaited 11th album “Rêve capital” with catchy melodies. His new solo album has just been released che ... 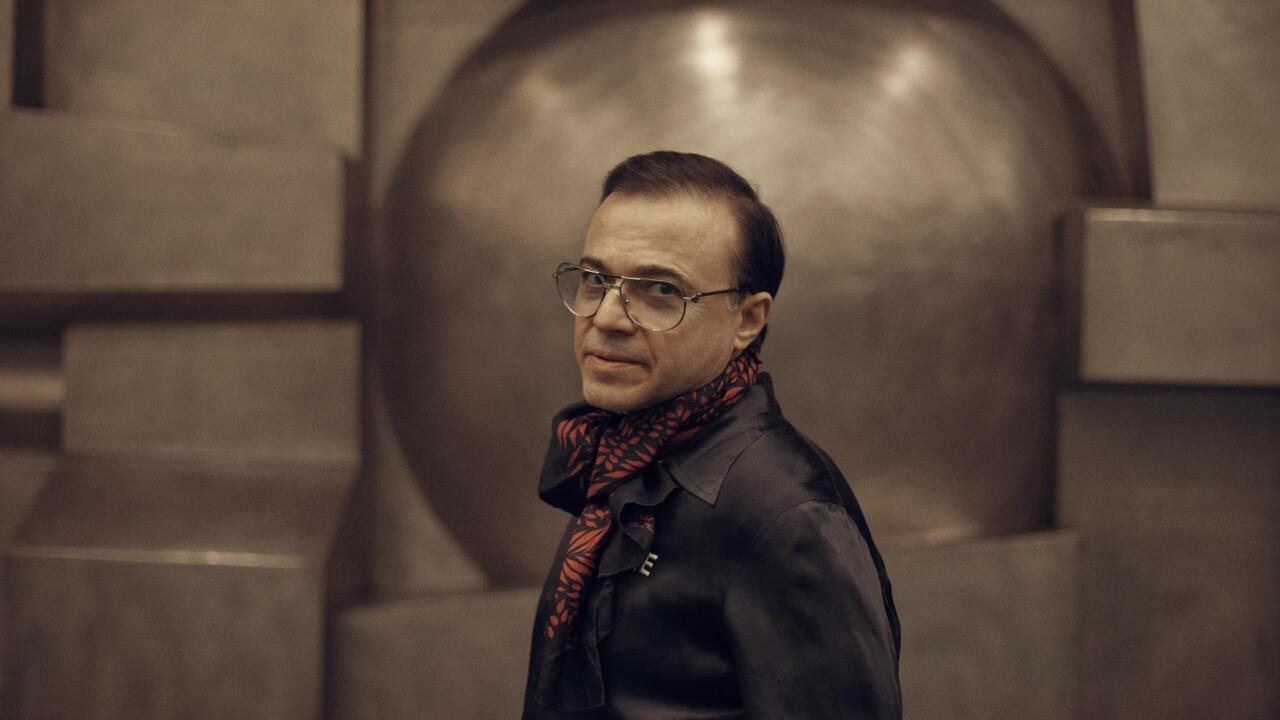 His new solo album has just been released on his label Tricatel.

In France, he is a central figure in the world of music. This 70s dandy-like prefect son is not only a living encyclopedia and music storyteller, he is also a singer-songwriter, producer and publisher. His label Tricatel set to music Michel Houellebecq, Valérie Lemercier or April March, but also Helena Noguerra, Chassol or Catastrophe.

If that wasn't enough, he is also a columnist for Rock and Folk and Technikart, and heads the SNEP, the record industry union.

He is also fighting tooth and nail with his association “Diabetes and villains” to inform and improve the situation of diabetics.

Slogan: "Hope for everything, expect nothing".

His new record was expected.

And that's it: “Rêve capital”,

has just been released by Tricatel.

The 45th edition of the Musiques Métisses festival ended last night in Angoulême, in the south-west of France.

Dedicated to the cultures of the world, the festival was one of the highlights of the Africa 2020 Season, a national device which this year celebrated African creation.

tells us about it.