Accents d'Europe - What kind of support for victims of the attacks?

The trial of the 2015 terrorist attacks, which opened this week in Paris, is also a trial on their behalf. For the 130 dead who fell under fire from the jihadists, for the hundreds of wounded ... 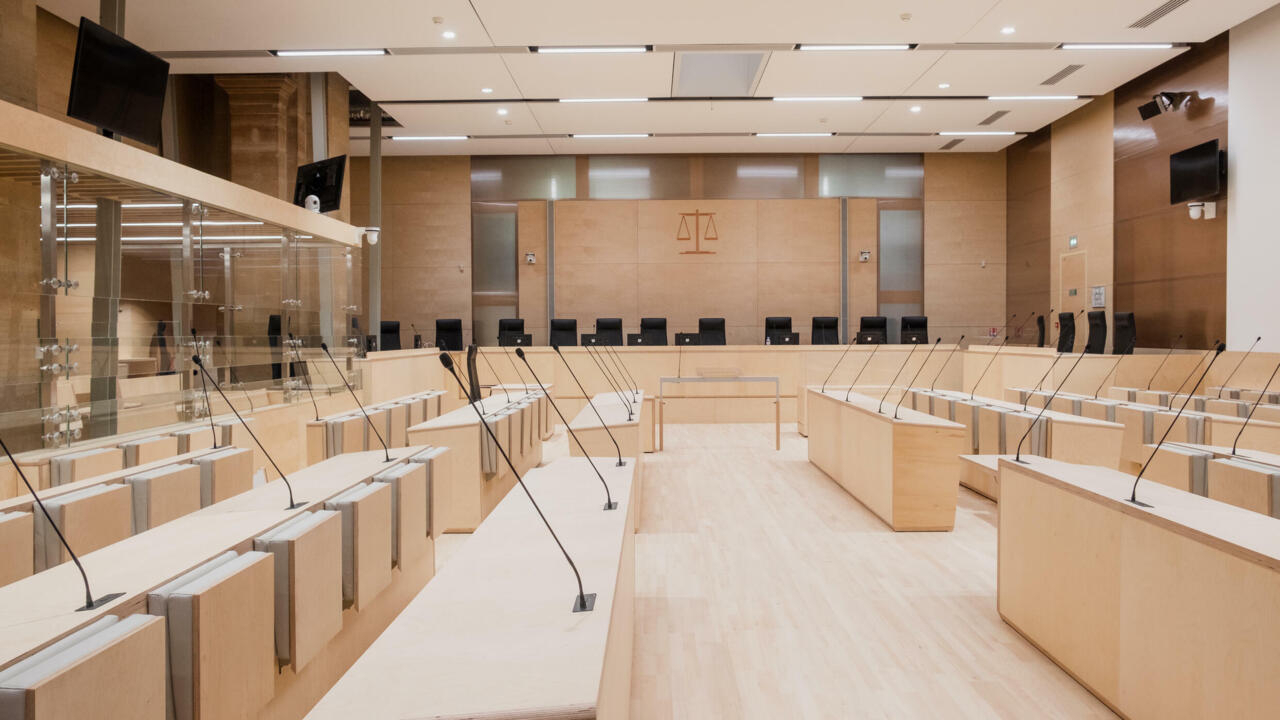 What support for the victims of the attacks?

Under the scales, symbol of justice, will sit the five magistrates of the special assize court and their assessors.

On the right, the magistrates of Pnat.

On the left, the graft.

Just in front, the defendants' box, outside which their lawyers will be installed.

And opposite, those of the civil parties.

The trial of the 2015 terrorist attacks, which opened this week in Paris, is also a trial on their behalf.

For the 130 dead who fell under fire from the jihadists, for the hundreds of injured and all the victims.

1,800 civil parties are represented by 300 lawyers. Justice will come to name, explain and may be repaired.

But outside the court what support for the victims?

A country in Europe is a model;

The country lived for 40 years under the threat and violence of the Basque separatist organization ETA, before experiencing the jihadist attacks.

This is the report in Madrid by Diane Cambon

It was last November 2 in Vienna.

A jihadist man shoots crowds in the city center.

But today the families of the victims feel abandoned by the state, left to fend for themselves.

And the press echoed their distress

In the UK, helping adolescents

Most of the victims were only adolescents, young minors under the age of 16.

In 2017 the series of terrorist attacks targeting England also hit the city of Manchester where an Ariana Grande concert is being held.

22 people are killed including 12 minors.

For all these young people, it was necessary to quickly set up a whole network of mutual aid and dialogue which is now managed by the victims themselves.

Report by our correspondent Marie Billon

In Norway, the political taboo

This summer, Norway commemorated ten years of the attacks of July 22, 2011. On that day, Anders behring Breivik, a far-right fanatic now behind bars for at least 20 years, detonated a bomb in front of the headquarters of the government, killing 8 people.

Then, he went to the island of Utoya, where the Summer School of the Young Labor movement was held.

For more than an hour, he fired on the young people, killing 69 people and injuring dozens.

In Norway the trauma is enormous.

But ten years later, young Labor today say they have been abandoned, and not helped as they should have been,

In the spotlight: an extraordinary trial, a trial for History

Trial of the November 13 attacks: listen to our special editions