The Venice Mostra deflates as it approaches a historic record

It was Lyotard, philosopher and post-philosopher, who began to think about desire and demanded a radical mutation of the position from which it is desired. It's not just about changing the ... 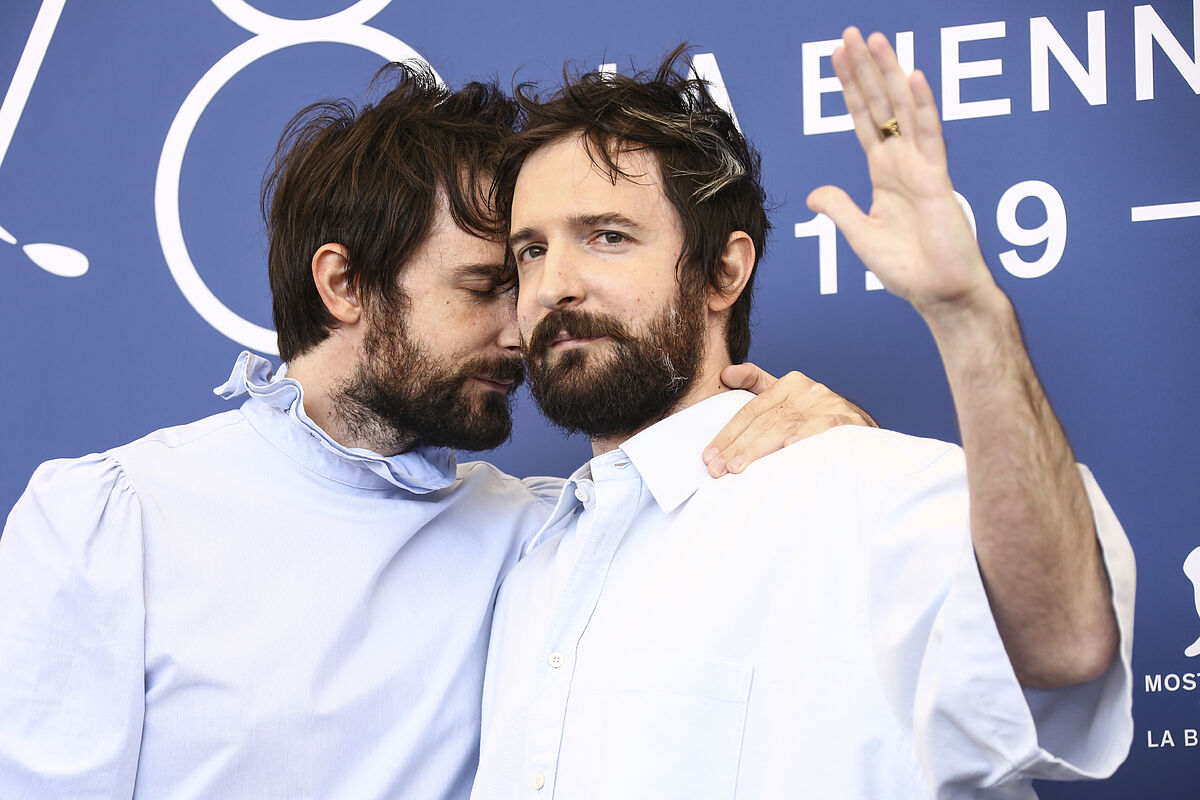 It was Lyotard, philosopher and post-philosopher, who began to think about desire and demanded a radical mutation of the position from which it is desired. It is not only about changing the object of desire but the very way of wanting.

It matters, or should matter, not only what you want but how you want it.

He aimed high and his idea was to transform our relationship with politics, work and even the personal. And since we are at the Venice Film Festival, we should add the cinematographic.

Until a few days ago, the Mostra has finally made us wish for more and better. The names of

(to name the favorites) have placed it at the height of the best editions in years. All to reach that certain and desirable moment of wishing your own desire. And so on until a day like the Thursday in question in which reality without desire prevailed. Neither the pomposity of

exhaustiveness of the Polish

were at the height not only of the revolution demanded by the French, but of something as elemental as how you want them, no longer the desire.

was presented as the most desired. The Italian twin brothers Damiano D'Innocenzo and Fabio D'Innocenzo have so far constructed the threat of an intriguing, delicate and highly intelligent filmography. This is his third tape. In both

' (2020), their previous works, the duo managed to compose some social fables close to the murky ways of

determined to discuss the most obvious, what dice. Family, friendship, a quiet and very bourgeois life were questioned from that same look of astonishment that, we go back to the beginning, Lyotard claims for the new times.

It is not enough to want something if it is not clear how.

On paper, his latest work works and sounds in the same sling length. The story is told of a dentist who lives quietly and very wealthy with his wife, his two daughters and their dogs. Everything runs in that rare balance provided by isolated life in a villa with a pool.

. And so on until one day he goes down to the basement of the house and finds something that shouldn't be there.

Let's say that the directors stick to their rules: let normality break on its own at the clearest of observations. The problem is the imprecision this time of the proposal. What wants to be a story full of doubts, is closer to a doubt without a story.

The film progresses arbitrarily from a more or less capricious moment to an even more unpredictable one.

And all pending a final surprise that, in truth, neither is nor anyone expected. It is true that the character played by Elio Germano with the usual passion enjoys his few moments of glory. And nothing more. Nothing more desirable.

Leave no traces', by

the Polish Jan P. Matuszynski, stands as a monument of almost three hours of committed cinema, of denunciation cinema, of cinema in favor of the possibility of, once again, wishing. The tape accurately recounts the real case of

a high school student who was beaten to death by the police of the Stalinist dictatorship in 1983. The entire state mobilized to impudence to silence the only witness to the murder (that was) turned into Public enemy number one for a crumbling regime.

The proposal starts with security, perfectly aware and sure of what counts and of the energetic and feverish way in which it does it.

The idea is to introduce the viewer into a time of barbarism that was believed to be a thing of the past and that, however, seems as current as it is close.

The problem is the anxiety caused by the desire (we are still there) to tell everything.

In an incomprehensible and sudden way, the film collapses in its lack of pulse, in its repetitive obsession, in its lacerating Manichaeism.

And so passed a day of wishes, but broken.

And that is not desirable.

Venice Film FestivalJane Campion delivers a huge apology and refutation of the western: 'The power of the dog'

Venice FestivalParallel Mothers: Almodóvar gives birth to his most beautiful and political approach to motherhood and memory