Amobé Mévégué, a former RFI journalist and presenter on France 24, died at the age of 52. "The dealer of positive waves", as he liked to present himself. Known for his kindness ... 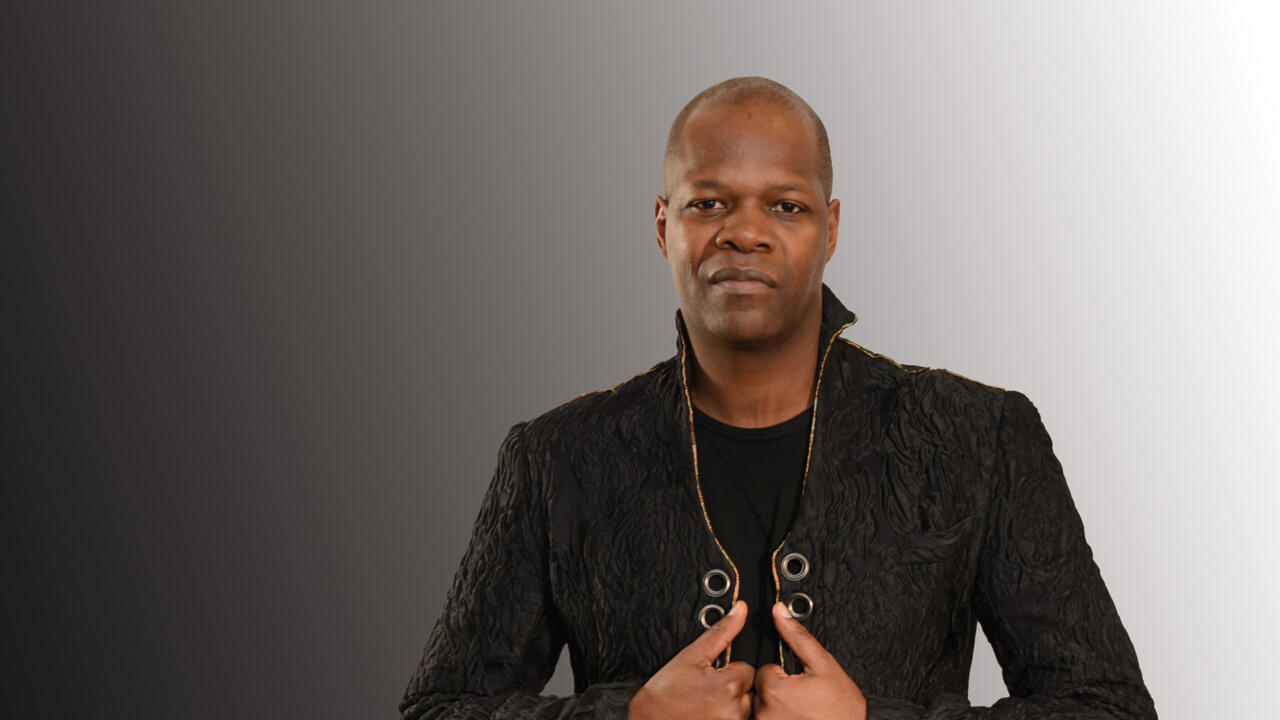 Amobé Mévégué, a former RFI journalist and presenter on France 24, died at the age of 52.

The dealer of positive waves

", as he liked to present himself.

Known for his kindness, man of culture, passionate about music.

He knew how to pass on his favorites and his passion like no one else.

He did so for years on the Plein Sud program on RFI, before presenting “

Amobé Mévégué was a man of great culture, particularly musical, he carried high all the African cultures that he had been bringing to life since 2010 on France 24 in the music journal.

Originally from Cameroon, he had grown up in France and called himself a “

From 1994, on RFI, he produced Plein Sud, a cult program while at the same time co-producing Africa Musica, the first hit parade of African music.

He had received on his set, the biggest names in international music.

A journalist between radio and TV

Amobé Mévégué was above all a man of conviction, audiovisual producer for more than 20 years.

He founded the UBIZNEWS TV channel, accessible in 40 African countries, a multimedia platform.

His passion was born in the mid-1980s, he was a pioneer by taking part in the adventure of Tabala FM, the first African radio station established in France.

In 1998, on MCM Africa, he invented with Myriam Seurat, the first daily talk-show on diversity.

The same year he produced alongside his friend the Ivorian journalist Joseph Andjou, the documentary film

Abidjan we say what

around the theme of Ivorian humor for Canal +.

He also launched in 2000, a print magazine Afrobiz.

Amobé Mévégué was a creative with a great desire to do and share, a desire for meetings that he brought to life on many media.

He is someone who fought every day to give a positive image of the African continent.

Reaction of Tiken Jah Fakoly to the death of Amobé Mévégué

I think art and music in particular, especially from the black diaspora, has lost a big promoter.

Someone who gave the microphone to everyone and who saw all the diversity of this black music.

This is sad news for Pan-Africanism.

Amobe, he was a true Pan-Africanist who understood the challenges of his time.