A 52-year-old man who had lived for 40 years in a forest in central Vietnam with his father died yesterday of cancer, his brother said. Because of the American raids 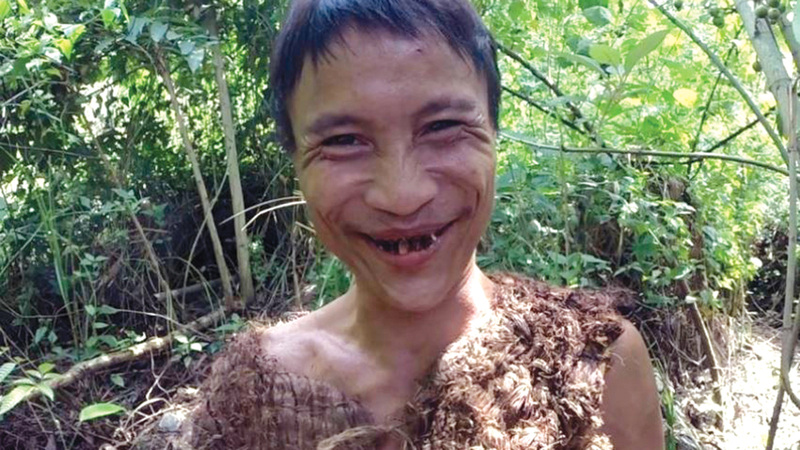 Yesterday, a 52-year-old man who had lived for 40 years in a forest in central Vietnam with his father died of cancer, his brother said.

“My older brother died from liver cancer more than a year ago,” said Ho Van Tri, the only surviving member of a family that faced several deaths in US raids during the Vietnam War. His last days.

Ho Van Lang, 52, was seen in 1973 running in the woods with his father, Ho Van Thanh, who went missing during the Vietnam War after bombing raids killed his wife and two other sons.

It is noteworthy that Thanh, who was fighting for North Vietnam when the bomb hit his house, left another son, Ho Van Tri.

Thanh died in 2017. The missing father and son were finally found in August of 2013, when they were living in the forest, and then returned home to live with the rest of their family.

The local community was shaken when they were found, as they were believed to have died.