Antoine de Caunes puts the "musicien.nes" on the front of the stage Monday evening on Canal +

Apple, Eddy de Pretto or even Stéphane Eicher, these three artists will be reunited on Monday evening in the same room to discuss their profession. During a long discussion on Canal +, he confided in Antoine de Caunes, proclaimed new presenter "Profession". The host was invited to Europe 1 to go behind the scenes of the show. &amp; Nbsp; 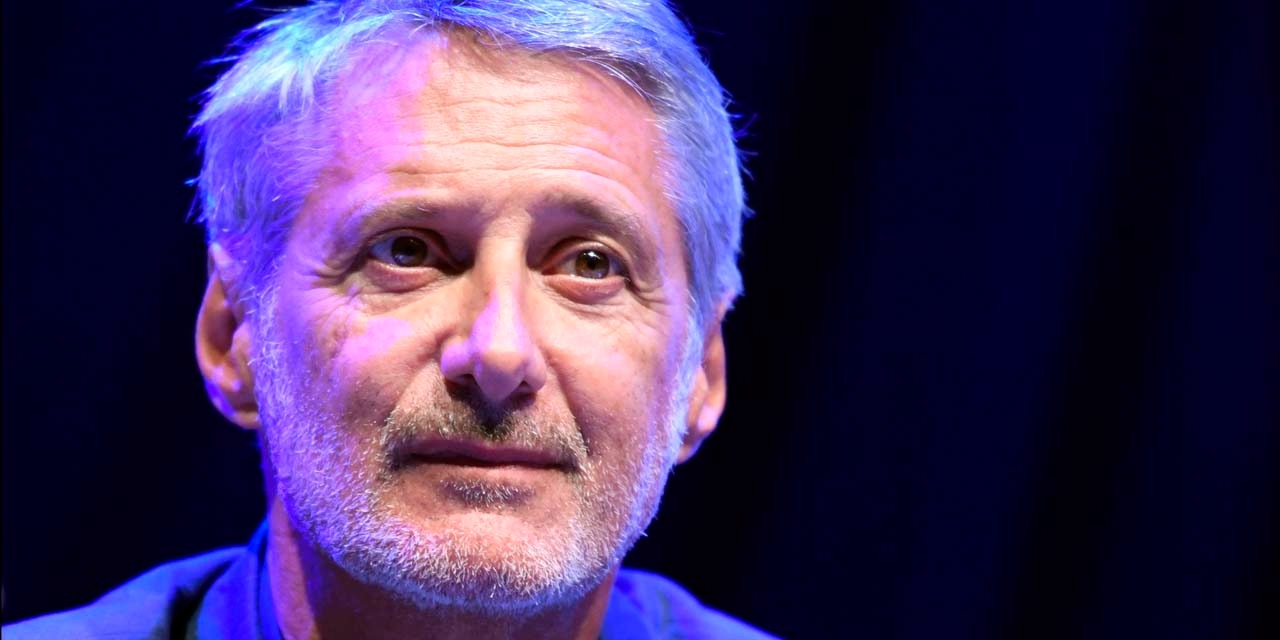 Apple, Eddy de Pretto or even Stéphane Eicher, these three artists will be reunited on Monday evening in the same room to discuss their profession.

During a long discussion on Canal +, he confided in Antoine de Caunes, proclaimed new presenter "Profession".

The host was invited to Europe 1 to go behind the scenes of the show.

"The important thing is to talk about passion", assures Antoine de Caunes at the microphone of Europe 1. The television host receives six musicians on Monday evening to talk about their profession, their career before reaching the peaks and the difficulties encountered on their way.

Several stars therefore confide in this new issue of

Host Antoine de Caunes spoke about the show before it was broadcast on Europe 1.

The objective: "to understand why they do this job and not another"

After the authors of comics, the explorers, the dancers or the actors, it is the turn of the profession of musician to be dissected. And the face of the host to change: Michel Denisot will no longer be the confidant of the guests, he has passed the torch to Antoine de Caunes. "I think there are a lot of points in common with Michel, starting with this absolutely insatiable curiosity. There is also this pleasure in surrounding yourself with people of the new generation who have a different point of view," says the newcomer. animator of

, at the microphone of Europe 1.

For this back-to-school issue, the cast is giddy.

"These are authors, composers and performers, that is to say people who create their music, play it themselves and come from very different horizons", comments the host of Canal + .

The concept of the show is also to avoid "promo" moments.

The guests rather try "to understand why they do this job there and not another one. Why they could not do something else in life than that".

The tears of the singer Izïa

And the emotions will be there. At the moment when Eddy de Pretto evokes the insults of which he was the target being younger, for example. Or when tears rise to the eyes of singer Izïa when she talks about the lack of the stage during the coronavirus crisis. "When you are with people like that, who tell you their story and who penetrate a little in the intimacy instead of remaining on the surface of things, there is something very touching", confides Antoine de Caunes.

All the more so for this culture lover. "I love musicians, I love music, it's no secret," says the presenter. The show was therefore "a bit special" for him. For the next issue, Antoine de Caunes will have a complete change of scenery: he will dive into the world of horse riding. Finally, the host tries to put together an "Outlaw" number, although it is difficult to bring together people on TV who want to hide.