Since the 1970s, enrichment has increasingly been linked to family heritage. But this inheritance transmission does not benefit everyone. 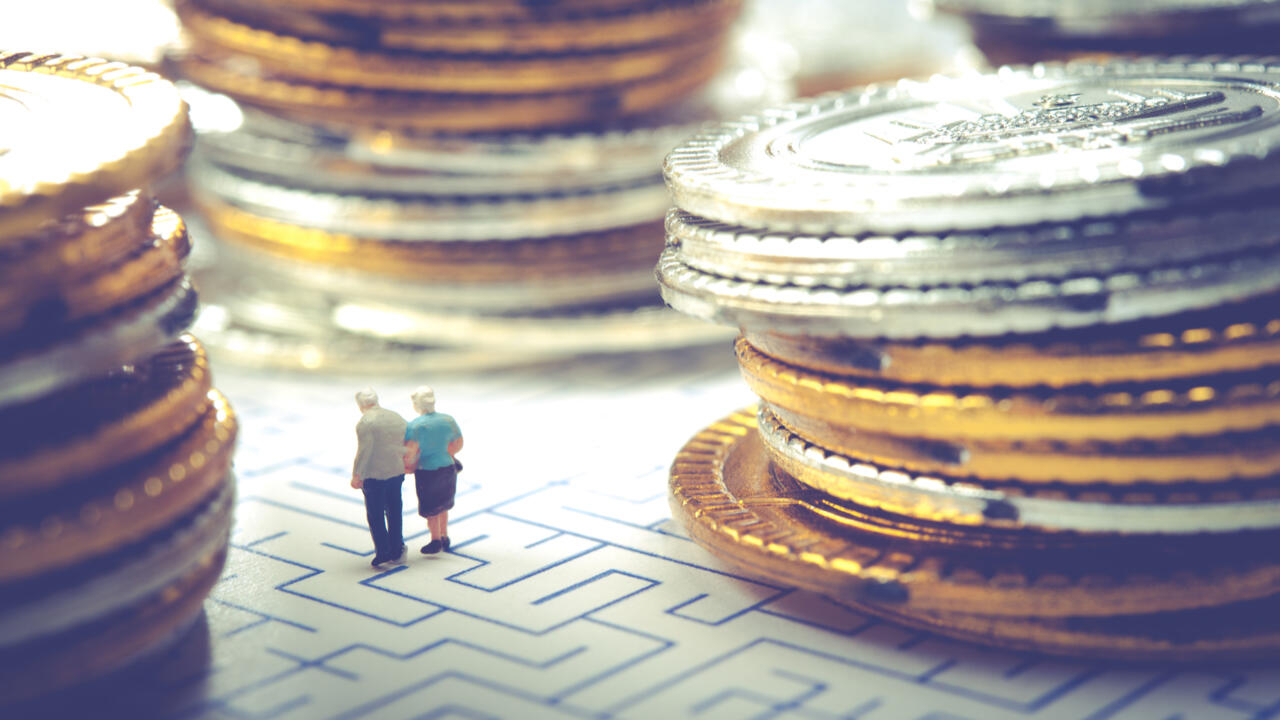 The transmission of family patrimony: a vector of inequalities?

Since the 1970s, enrichment has increasingly been linked to family heritage.

But this inheritance transmission does not benefit everyone.

In France, 50% of inheritances go to 10% of heirs while a large third of the population receives nothing at all.

If inheritance is very unequal, it is taxed less and less in most countries.

The debates around the taxation of inheritance are not new but the health crisis, with the excess savings that it has provoked and the widening socio-economic inequalities that it has brought to light, could well affect them. revive.

Who are the heirs?

How to rethink the taxation of inheritance without destroying family wishes to pass something on to their children?

, economist at the University Panthéon-Assas (Paris II) and author of

(JC Lattès), the last part of a trilogy which portrays a notary.

our correspondent in Seoul, on the Lee family, heir to Samsung.

9 billion euros is the sum that the heirs of Lee Kun-hee, former president of the conglomerate, who died in October 2020, must pay South Korean taxes.

A national record in the field of inheritance rights.