The journalist, Amr Adib, expressed his dissatisfaction with what the artist, Muhammad Ramadan, did in the port of Beirut, which is a witness to a Lebanese tragedy, in which many innocents were killed. hip pictures 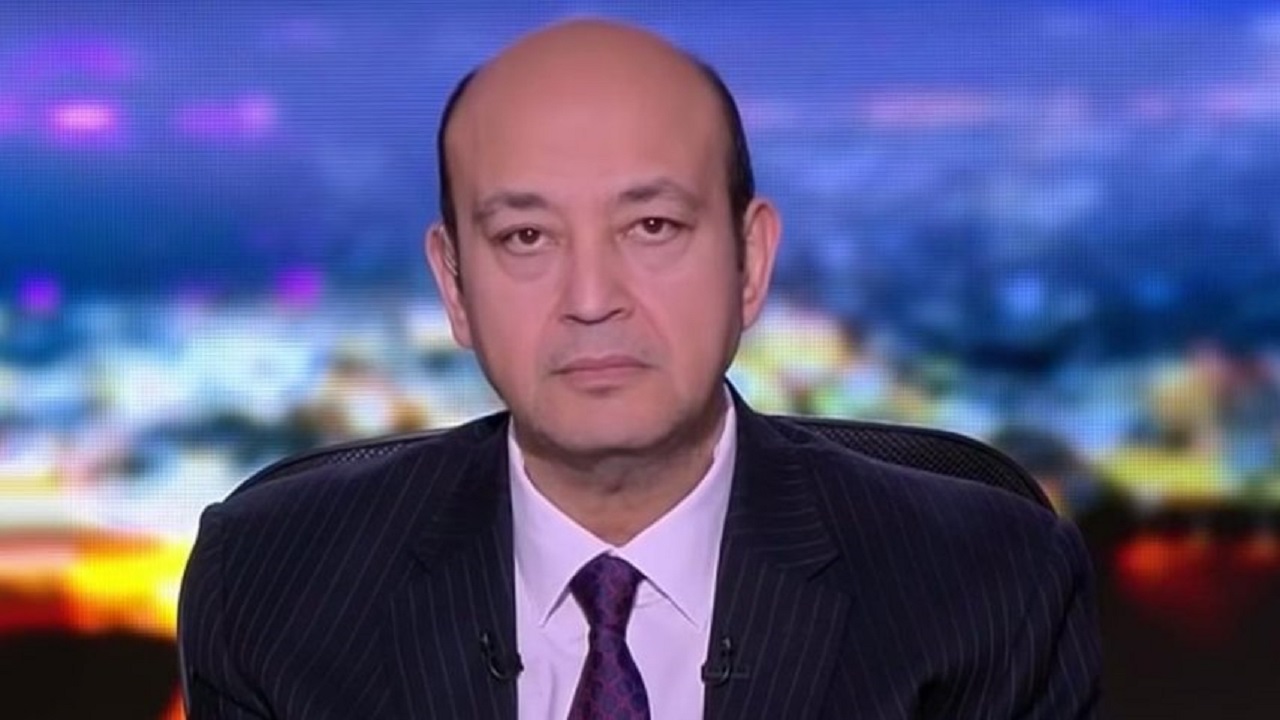 The journalist Amr Adib expressed his dissatisfaction with what the artist, Mohamed Ramadan, did in the port of Beirut, which is a witness to a Lebanese tragedy that claimed many innocent lives.

Criticizing Muhammad Ramadan, Amr Adib added: "Ramadan decided to do (Photo-Station) there in the port of Beirut as if he were in solidarity, but he took the pictures and installed one of his songs on them, as if this site is suitable for a video clip! .. And all the Lebanese sent him, and said: Did you find only this place? in which people died.”

Amr Adib asked in his program Al-Hekaya last night on MBC Egypt, why does Muhammad Ramadan do that?

Does he think that the world is closed, and no one will know?, referring to what happened during the awarding of Muhammad Ramadan an honorary doctorate by the German Center in Beirut.

The Egyptian journalist Amr Adib apologized to all the Lebanese for what Muhammad Ramadan had done, considering that everything that increased and covered in Muhammad Ramadan's actions was his standing in the place where the victims died in the port of Beirut and his conducting a photo session, which annoyed many Lebanese, according to Amr Adib.