If a certain cinema is guilty of something (not all of it) with its obsessive vocation for entertainment consumption, it is to sell each more or less common gesture as an experience ... 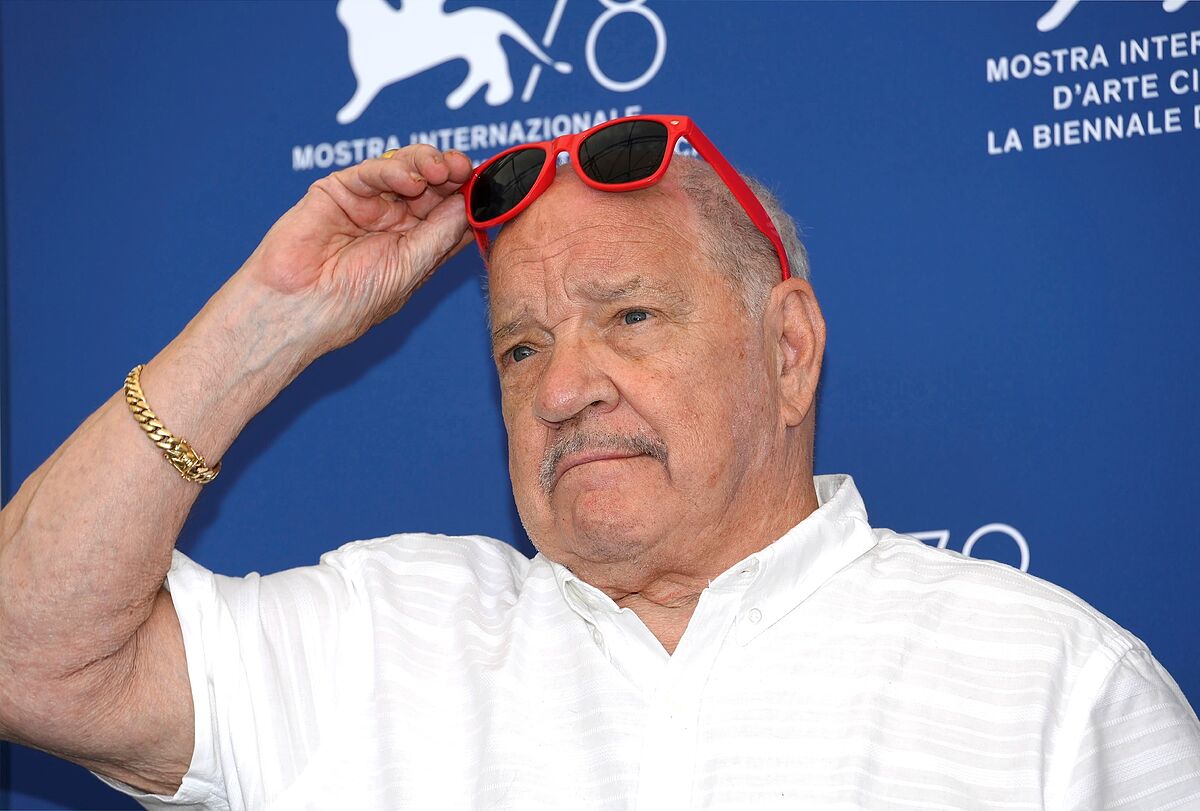 If a certain cinema (not all of it) is guilty of something, with its obsessive vocation for entertainment consumption, it is to sell each more or less common gesture as an undeniable and unique experience. Paul Schrader, always aware of the ability of his trade to untangle misunderstandings, has spent a good part of his time arguing against it for years. Everyone, including himself.

"Playing poker, for example, is not glamorous at all.

It involves spending an enormous amount of time calculating probabilities. It is boring, tiring and the hotels where the games take place are tremendously ugly," he says to at least situate the scene of

his latest prodigy after the monumental 'The Reverend', of 2017.

The film, in effect, stops in the life of a professional gamer. With the same meticulousness that 45 years ago in

' the routine existence of a Vietnam veteran locked in a taxi was followed, now the film walks after each of the manias of a man condemned to cards. And so on until one day the character played with perfect coldness by

stumbles upon his past. Suddenly, a young man (

) proposes to murder the one he blames for his father's suicide. Both the deceased parent and the protagonist were torturers in the

in Iraq under the orders of the man who must die (

As is the rule in Schrader's filmography, everything revolves around the uncertainty of the distant possibility of redemption. Or of forgiveness. Isaac's character thinks he sees in the crazy proposition an opportunity to save himself. If you convince the kid of his mistake, who knows if he will not be exonerated of a good part of all his mistakes of the past. Or, more radical,

a sacrifice is enough to renounce the absurdity of everything

and gain access, even if only for an instant, to the grace of meaning.

The film plunges from the first second down a spiral slope that catches the viewer's gaze like a whirlwind without possible redemption.

The entire film runs through the head of a player

If you want the movie, it is the exact opposite of a normal poker players movie.

with the saddest collection of losers (even if they win), there is no more suspense than the formal gesture of a card that is turned face up to confirm defeat, there is no more tension than that of the void. Without remedy.

The prodigious thing is to see how the director of

manages to turn this desolate scene into the most feverish reconstruction of a loneliness that challenges us. Suddenly, the everyday gesture of a game craftsman becomes

the perfect metaphor for a time, ours, essentially ugly

. Every time the character of Isaac arrives at a new hotel, he covers every object in the room with a white sheet as if it were a conceptual work by Christo.

It is his particular guerilla against the unpleasantness that ends up being almost everything.

The result is a film that also wants to be an overwhelming experience and is better defined by all that it denies than by its certainties.

It is a film that lives happily and feverishly in each of the contradictions of a guilty hero, a card player who only aspires to a decent salary and a presumed act of justice that is nothing more than the most obvious exercise of perdition.

CineChema García Ibarra: how to conquer the universe without leaving Elche