Fellini passes it to Maradona and ... Sorrentino's goal

It was the hand of God is the new and last proof that Sorrentino offers about his carnal theology. On paper it is a supposedly radical change in his filmography. Makes two... 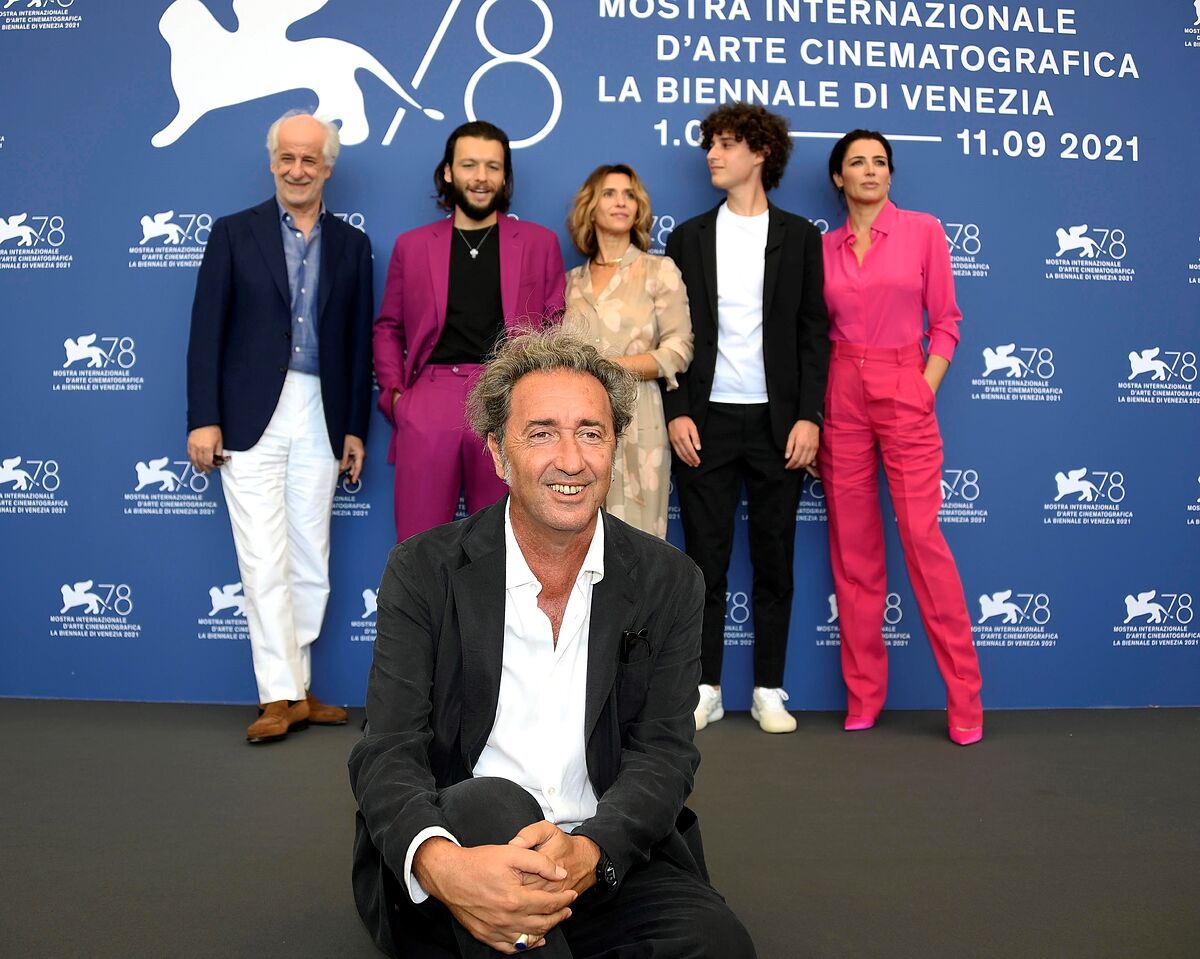 is the new and last proof that Sorrentino offers about his

On paper it is a supposedly radical change in his filmography. Two decades ago he presented

and now he comes back as a man. "They have always blamed me for not making personal films," says the director by way of introduction and excuse. And, the truth is, it is not clear that this is entirely true. Indeed, the person in charge of

always uses a third party to tell his story, but, as soon as you look closely,

the story that emerges is nothing more than the same variation of an obsession called Sorrentino.

The novelty now is that this new film seems and is presumed autobiographical. Its protagonist wants to be a young variation of the filmmaker himself, everything takes place in Naples and the central event that messes everything up was responsible for Paolo Sorrentino becoming Paolo Sorrentino.

As a young man, when he had just finished school, his parents died in a domestic accident due to a carbon dioxide leak.

He did not travel with them to the country house where it all happened to stay to see Maradona. And he was saved. Who knows if it was not the same hand that scored England in the World Cup in Mexico that condemned him to be who he is today.

"I don't think pain is enough to make a movie or a creation. Without a doubt, it has been painful to write the script and relive everything, but then other elements come in," says the director to keep bad thoughts away from him and the audience.

'It was the hand of God

' is not and does not want to be an outlet, not even a catharsis.

It is simply a brilliant, delicate and emotional Sorrentino film.

Trailer of 'It was the hand of God'

Paolo Sorrentino says that he believes in the almost divine nature of Maradona. And someone who has dedicated more than 20 hours of film to the

the one from Rome, says it. That after dealing with a pantheon of saints ranging from

passing through the prince of defeats

. All of them perfectly carnal divinities, when not simply diabolical. Let's say the Italian knows what he's talking about. In the saints that make up his filmography, the spirit, whatever it may be, always and inescapably becomes flesh. The spirit is flesh. And he is for Neapolitan, for '

' and even for Salesian.

) and an endless family with an undisguised tendency to obesity. Everything is meat of the meat. '

It is funny with the same clarity as it is tragic; it is deep because it leaves everything in sight on the surface; it is the best reading of Fellini's legacy at the expense of Fellini himself. It is perfectly Sorrentino.

If you like, the film plays to recompose the scene of memory as if it were a labyrinth of mirrors. Everything is true with the same evidence that nothing escapes the fabrication. If the geography of Italy had to be drawn through the memories of its filmmakers, further north would be the Emilia-Romagna of '

' by Fellini, further south the Rome of Rossellini or Pasolini and, now, even lower, the

Of course, Maradona is the ghost that animates everything with his miraculous signing, his prodigious goal, his providential hand and his holy perseverance from the south.

Maradona is meat and, therefore, in the director's ideology, he is God.

"I want to believe that 20 years ago it began and now, with this film, I am starting again", concludes Sorrentino reincarnated flesh in flesh.

Venice FestivalParallel Mothers: Almodóvar gives birth to his most beautiful and political approach to motherhood and memory