UN calls on Taliban to guarantee departures from Afghanistan

The UN Security Council on Monday adopted a resolution calling on the Taliban to respect their "commitments" in Afghanistan, in particular that on the "safe" and "orderly" departure of Afghans and ... 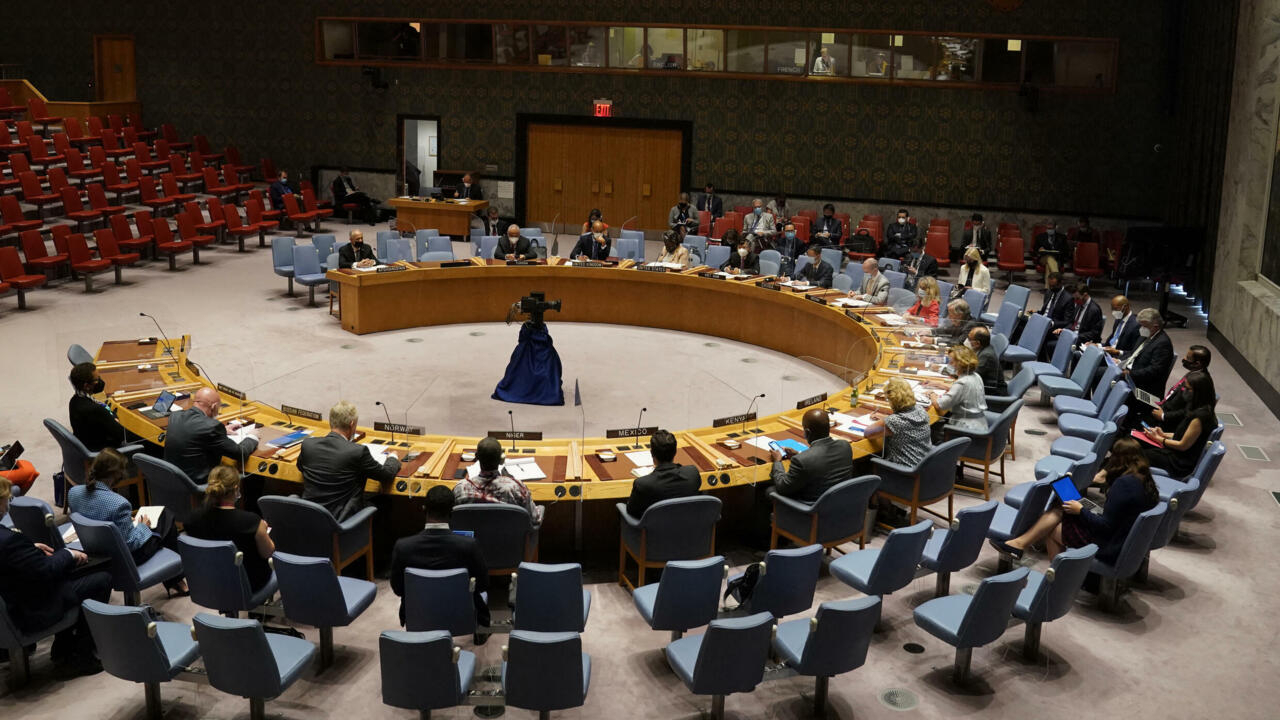 The UN Security Council adopted, Monday, August 30, a resolution setting in stone the "commitments" of the Taliban in favor of the "safe" departure of those who want to leave Afghanistan.

However, the text does not require the protected zone mentioned by France.

Thirteen of the 15 members voted in favor of this text drafted by the United States, France and the United Kingdom, while China and Russia abstained.

In the resolution, the Council says it "expects" that the Taliban will keep all its "commitments", in particular as regards the "safe" and "orderly" departure from Afghanistan of "Afghans and foreign nationals", after the withdrawal of the United States which must be completed on Tuesday.

On the other hand, it makes no reference to a protected area, mentioned by Emmanuel Macron.

Sunday, the French president had declared that Paris and London would plead at the UN for the creation of such a zone in Kabul, in particular to allow the continuation of the "humanitarian operations".

"I think this project is totally achievable. I am hopeful that it can find a favorable outcome, I do not see who could oppose the securing of humanitarian projects," he said, before adding : "this would provide a framework for the United Nations to act in an emergency, and it will above all make it possible to put everyone in front of their responsibilities and the international community to maintain pressure on the Taliban."

Asked Monday, diplomats at the UN said it was not a protected area per se, but rather to hold the Taliban to account for their commitment to allow "safe passage" for departing candidates. .

>> Afghan auxiliaries: "We have helped the French army, our life is in danger"

"This resolution is not operational, it is mostly about principles, key political messages, and warnings," one of the diplomats told reporters.

According to Richard Gowan, UN specialist at the conflict prevention organization International Crisis Group, the resolution "sends at least a political message to the Taliban about the need to keep the airport open and to help the United Nations to channel the aid ".

China points to "direct consequence of hasty and disorderly withdrawal"

But overall, "the text is quite light", and "Macron was wrong to oversell the idea of ​​a protected area at Kabul airport", "or in any case not to communicate very clearly" , he told AFP.

According to the resolution, the Security Council also "reaffirms" the importance of "respect for human rights, including those of women, children and minorities", and "encourages" the establishment of an inclusive political solution. "with a" significant "participation of women.

He also "asks" that Afghan territory not be used to "threaten or attack" other countries, nor to shelter "terrorists".

China, which abstained like Russia, said the current situation was the "direct consequence of the hasty and disorderly withdrawal" of Western forces.

As for Russia, she deplored that the authors of the resolution did not take into account its reservations about the "brain drain" caused by the evacuations and departures of Afghans who worked with foreign countries or the former - pro-Western government, but also on "the harmful effects" of the freezing of financial assets of Afghanistan decided by the West after the seizure of power by the Taliban.