In Moscow, until the morning of Tuesday, August 31, a thunderstorm and wind gusts up to 14 m / s are expected. This was reported in the capital department of the Russian Emergencies Ministry. 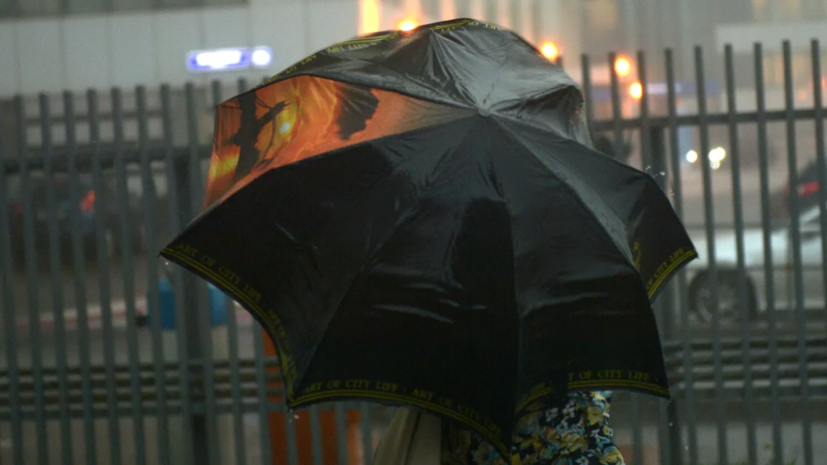 "According to forecasts of Roshydromet forecasters, a thunderstorm with rain is expected in some places in the city of Moscow before 09:00 on August 31, and in a thunderstorm wind will increase with gusts of up to 14 m / s," TASS reports.

Rescuers advised drivers to slow down and pedestrians to avoid billboards and wobbly structures.

Earlier, the Main Directorate of the Ministry of Emergencies of Russia for the Moscow Region announced that in the coming hours, rain with a thunderstorm and strong winds would begin in the region.