Nationwide rain until Friday... Chungcheong, 250mm until the day after tomorrow (1 day)

The untimely autumn rainy season is continuing, but rain is forecast for four days across the country from tomorrow. In particular, heavy rain is expected to be concentrated tomorrow and the day after tomorrow in Chungcheong and southern Gyeonggi. 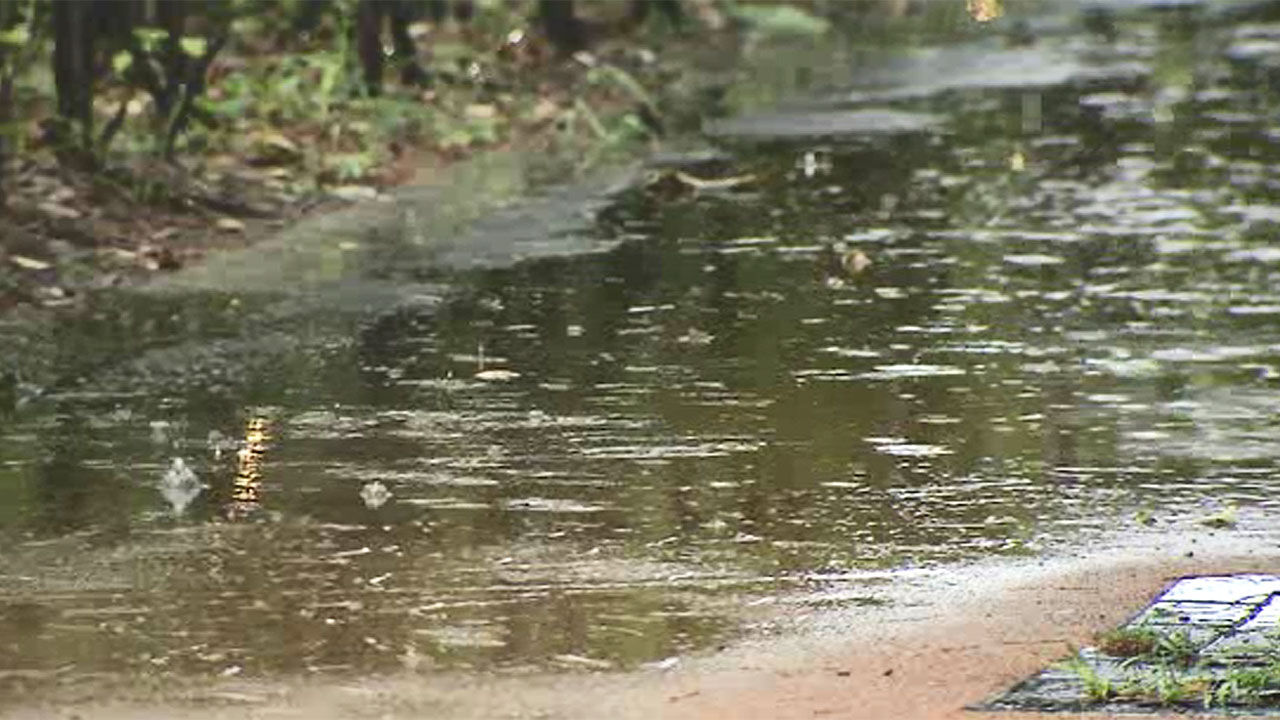 untimely autumn rainy season is continuing, but rain was predicted across the country for four days from tomorrow (31st). In particular, heavy rain is expected to be concentrated tomorrow and the day after tomorrow in Chungcheong and southern Gyeonggi.

the 21st, the wall collapsed due to heavy rain, and the pouring soil engulfed vehicles and electric poles.

Two days later, a typhoon arrived, turning the road into a sea of ​​water and increasing damage to the Gyeongnam region.

For the past 30 years, Busan has experienced the heaviest rains of the year in July, the rainy season in earnest.

This year is different.

The autumn monsoon and typhoon overlapped, and in August, it rained 80% more than usual, exceeding the precipitation in July.

The bitterness of the autumn rainy season is not over.

This time, from tomorrow to the day after tomorrow, heavy rain is expected in Chungcheong and southern Gyeonggi.

As the North Pacific high pressure in the south of Korea supplies water vapor, it is expected to increase the power of the low pressure entering Korea.

On Thursday and Friday, low pressure and the rainy season front developed, and heavy rain was forecasted mainly in Chungcheong and southern regions.

Even if the rain stops on Friday, it's hard to say the rainy season is over.

This is because the North Pacific high pressure that creates the rainy season front continues to stay just below the Korean Peninsula.

[Woojingyu / National Weather Service forecaster: a stationary front (on September 7) are activated'm most likely to be active in Shanghai in the south of Shandong Peninsula -

KMA locally through Friday itgetda the jangdaebi the pouring area per hour 50 ~ 70mm He urged them to prepare for flooding for four days.