Kim Hee-chul, clarification of abandoned dog's remarks "I said that I should study rather than lead a pet club... malicious distortion"

Group Super Junior member Heechul Kim personally explained the controversial remarks about abandoned dogs. In a live broadcast on Twitch on the 30th, Kim Heechul said, "I think I can't help but get caught up in some rumors because my job is a celebrity." said 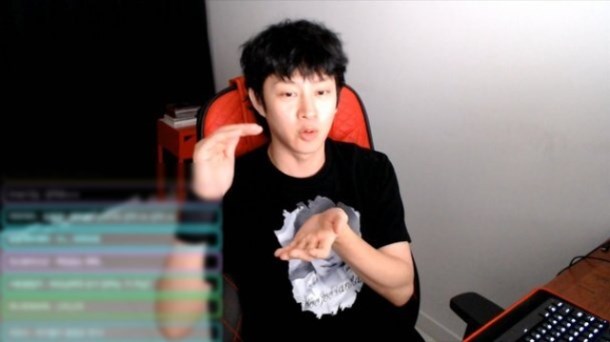 In a live broadcast on Twitch on the 30th, Kim Heechul said, "I think I can't help but get caught up in some rumors because my job is a celebrity." said

Heechul Kim said, "If you want to raise an abandoned dog, you don't have to bring it in with a good heart, but you have to meet a few times to see if they get along. Otherwise, they can make each other difficult."

He continued, "We have to study when raising animals or plants. We are not all dog experts. Abandoned dogs are already abandoned once and have a lot of scars, so it is not easy for beginners to raise them. It is not a solution alone,” he explained.

Heechul Kim emphasized, "Puppies are smart, so wounds and traumas do not go away easily. Abandoned dogs may be wary of and fearful of people. If they do not receive sufficient knowledge and training from experts, they can suffer further injuries." did.

After explaining the intention of what he said in detail, Heechul Kim expressed his displeasure at the occurrence and spread of the controversy, saying, "I don't understand how you can interpret and spread this crookedly."

He pointed out a community site as the starting point of the controversy and criticized it intensely. Kim Heechul said, "The starting point of this X sound is also the 'XX era' (community site). I created a controversy with capture and stitching." He said, "Isn't this enough to love me? Are you looking for me to see the outside world while working on the computer at home while going to the police station? . Periodically you love me," he scoffed.

Heechul Kim revealed that he is suing the community. He continued, "You have to clean up the shit you bought, so why do you keep contacting your parents through your parents? There is talk of an agreement, but there is no thought of an agreement at all."

Heechul Kim praised the dog owner who adopted and raised the abandoned dog Kyung-tae on the JTBC entertainment program 'Travel Respect for Dogs - Pet Kage', which was aired on the 26th. It became controversial.

Some viewers who watched the broadcast criticized Kim Hee-cheol's remarks that it could promote prejudice against abandoned dogs. Karado, an animal rights activist group, pointed out that Kim Hee-chul's remarks are "remarks that cause misunderstandings that organic animals are difficult to companion."