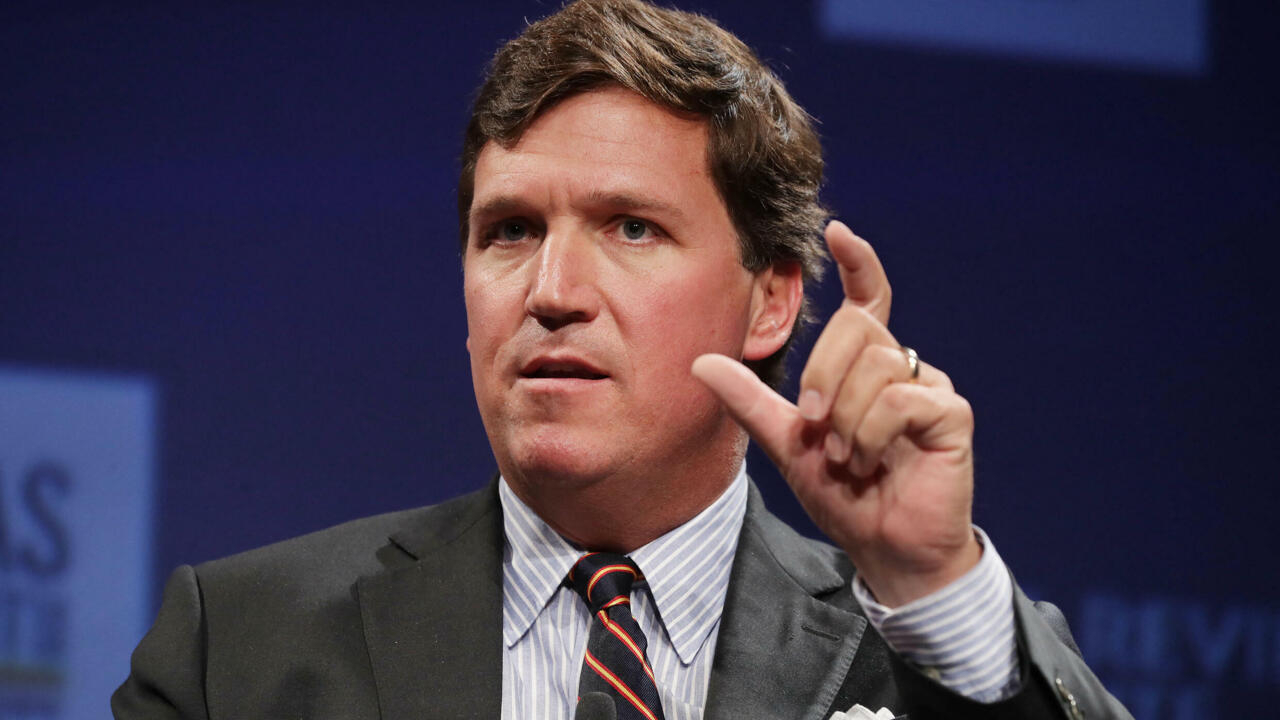 A veritable institution in the United States,

on television combine news, satire and entertainment at the end of the evening. Since 2016, the conservative Fox News channel has broadcast its

, named after its presenter. A program followed by 3 million Americans. For Françoise Coste, professor at Toulouse II University and specialist in the Republican Party, supporters of former US President Donald Trump have found a replacement:

“Tucker Carlson would be the new Trump.

Not politically because he has no electoral ambitions but in the media, he fills the gaping void left by Trump since he lost and especially since he lost Twitter.

His millions of followers find in Carlson, the banter of Trump his sense of provocation as well as the same ideology. "

In Florida, wearing a mask at school has become an ideological and legal battle

Since Monday August 23, the day of the start of the school year in Florida, a judge has been examining the dispute between pro-mask parents and the Florida government which refuses to impose the wearing of masks at school and wants to reserve the decision on this gesture barrier to parents only. It's on the front page of the

. The three-day hearing is held as the highly contagious Delta variant causes a significant increase in hospitalizations. According to the newspaper, Tampa city ambulances are operating at capacity. And the

reports that the pandemic has wreaked havoc on the justice system.

In prisons, staff extend their shifts because many colleagues are sick or in quarantine.

Seven police officers died from Covid-19 and more and more are hospitalized.

About one in two police officers has been vaccinated, according to the Miami Police Director.

Haiti, residents fear that international aid will be misappropriated

In some areas affected by the earthquake of August 14, international aid is still slow to arrive.

This is the case in the town of Pestel, in the department of Grand'Anse.

Heavily affected by the disaster, she awaits deliveries of water, food and materials for reconstruction.

This weekend, four trucks destined for Pestel were looted on the road.

But even more than insecurity, some fear the diversion of international aid.

United States: the "Late Show" in the presidential campaign

In the spotlight: in Haiti, avoiding the mistakes of 2010

Earthquake in Haiti: in Pestel, the fear of the diversion of international aid