Half of people with high blood pressure do not know.. WHO warns of the "silent killer" 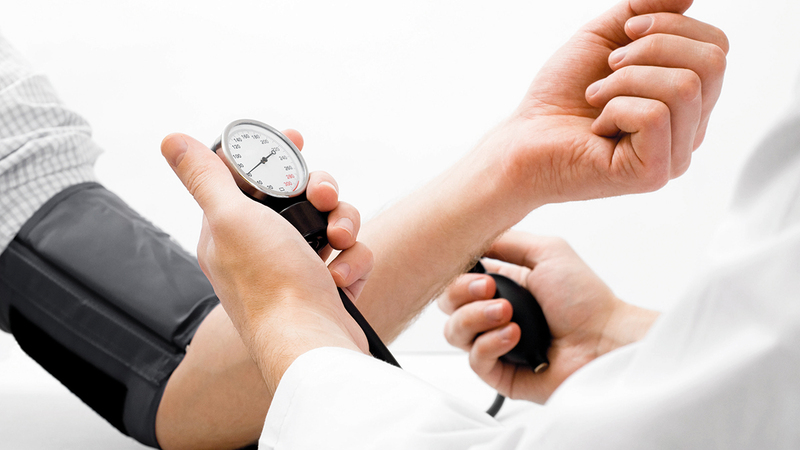 Half of people with high blood pressure do not know.. WHO warns of the "silent killer"

The World Health Organization and Imperial College London said in a joint study published in The Lancet that high blood pressure can be easily diagnosed by monitoring blood pressure and treating it with low-cost medicines, but half of the infected people do not know anything about their condition, which means they do not have access to treatment.

The study indicated that while rates of high blood pressure have changed little in 30 years, the burden of increasing cases has shifted to low-income countries after rich countries have largely brought it under control.

“It is far from being a disease of wealth, but rather a condition closely linked to poverty,” Majed Ezzati, professor of global environmental health at Imperial College London, told a news briefing. And parts of South Asia and some countries in the Pacific islands are not yet getting the necessary treatment.”

According to the World Health Organization, about 17.9 million people died in 2019 from cardiovascular diseases, which represents one in three deaths globally, and high blood pressure was a major factor in these deaths.

While Bent Mikkelsen, director of the Department of Noncommunicable Diseases at the World Health Organization, said: “We know that treatment is cheap.

They are low cost medicines but there is a need for their inclusion in universal health coverage globally.

So that it does not constitute a cost to the patient, it must be covered by an insurance system.”

She added that apart from genetic risk factors for high blood pressure, there are "modifiable risk factors" associated with lifestyle.

She explained that these factors include unhealthy diets, lack of physical activity, tobacco and alcohol consumption, uncontrolled diabetes, and being overweight.