The fifth wave of the coronavirus accelerates its decline and gives a respite to most of the communities. The incidence fell almost 50 points this Monday, 47 points lower than that of ... 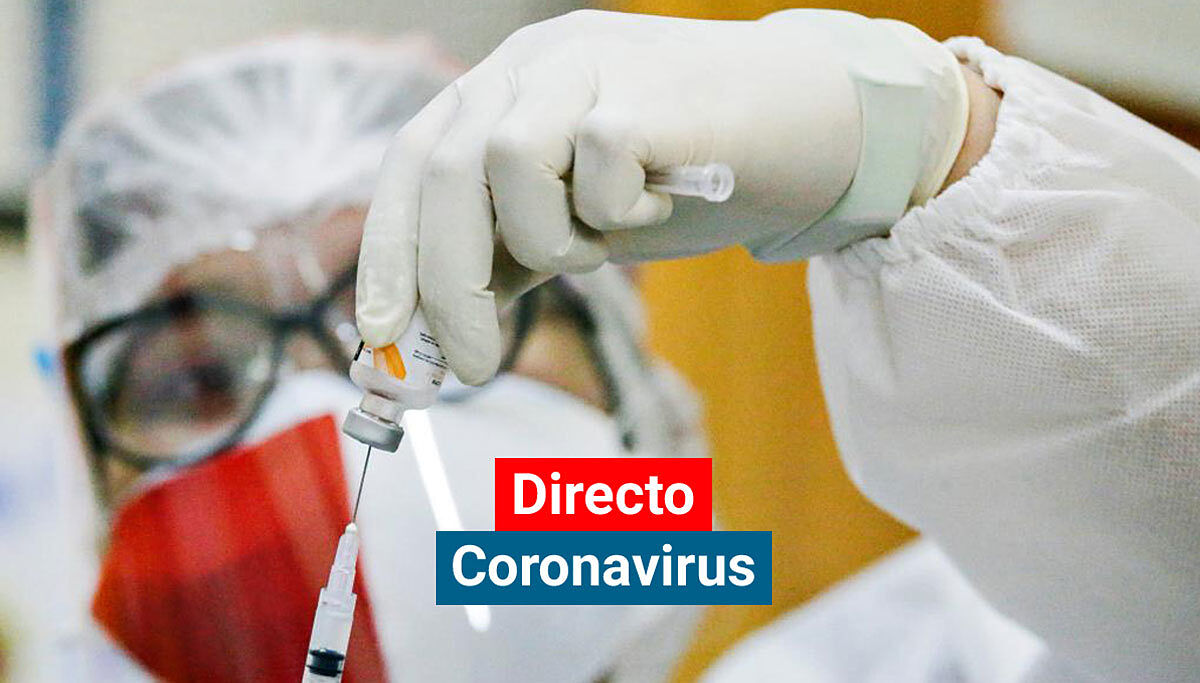 The fifth wave of the

accelerates its decline and gives a respite to most of the communities.

However, it continues to be felt in hospitals, where both

and pressure in the

continue to be very high.

: 4,719,266 confirmed coronavirus cases with a diagnostic test for active infection;

10:20 New Zealand decrees a three-day lockdown after detecting its first case of coronavirus in six months

The Prime Minister of New Zealand, Jacinda Ardern, ordered this Tuesday the confinement for three days of the more than five million inhabitants of the country, after detecting a case of community transmission in the city of Auckland, the first since last February 28 .

The measure, which is given due to the fear that the case detected today is with the delta variant, will take effect at midnight, although the almost 1.7 million inhabitants of Auckland, the most populous city in New Zealand, and more than 1,600 from the neighboring Coromandel Peninsula will be confined for seven days.

"We have only one chance. We need to go strong and early to stop the broadcasts," Jacinda Ardern, whose management of covid-19 has been applauded worldwide, told reporters in Wellington for justifying this lockdown.

Ozone therapy in Coronavirus: no scientific support for the option authorized by a judge

admitted to the ICU of the Hospital de La Plana de Vila-real (Castellón) has raised blisters in the medical community.

Scientific societies, health institutions and professional associations have spoken out against the measure and have supported both the hospital where the patient remains and the Generalitat Valenciana, which had previously rejected the

use of ozone therapy

The court decision reverses the decision made by the doctors not to administer the treatment, so the hospital must allow its use, which will be applied by a professional outside the center.

7.35 Spain administers 500,000 doses this weekend and almost 63% of the population has a complete regimen

The autonomous communities have administered a total of 61,418,303 doses of the

This represents 62.8% of the Spanish population.

Health "The measures in residences are insufficient"

The incidence increases to 644.5 and all communities are already in the 'high' or 'extreme' risk zone