Batman's sidekick comes out as bisexual

Now it is confirmed: Batman's sidekick Robin has come out as bisexual, writes Variety. It's about the character Tim Drake who is the third to have the title Robin in the classic DC-comics series. 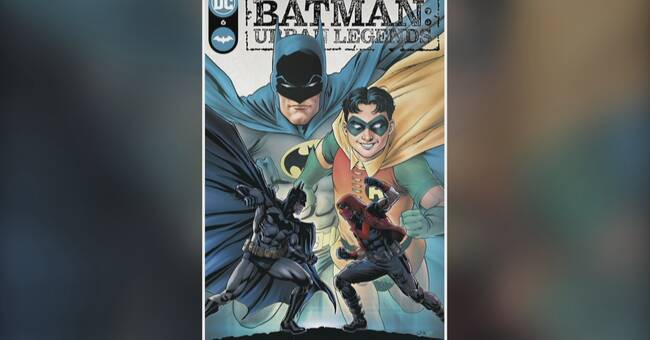 In the latest series anthology Batman: Urban legends no. 6, which was released on Tuesday, it appears that Tim Drake / Robin, who previously dated a female character - now decides to go on a date with Bernard, an old friend.

Fans have long speculated about whether this has been going on.

Not least because in recent years, an increasing representation of queer characters in the world of comics and superheroes has been seen and introduced.

On social media, the news has been received with joy and many thank the creators of the third Robin edition, Meghan Fitzmartin, Belén Ortega, Alejandro Sánchez and Pat Brosseau, for the decision.

Within the DC universe, there are few, but now at least closer to a handful, queer superheroes such as Harley Quinn, Poison Ivy and Kate Kane's Catwoman.

Wonder woman is also a bee, although in the film versions she is rarely portrayed as anything other than straight.