Tishkovets warned about the approach to Moscow "heavenly light show"

In Moscow, on August 10, closer to night time, a natural "light show" is expected, said the leading specialist of the Phobos center Yevgeny Tishkovets. 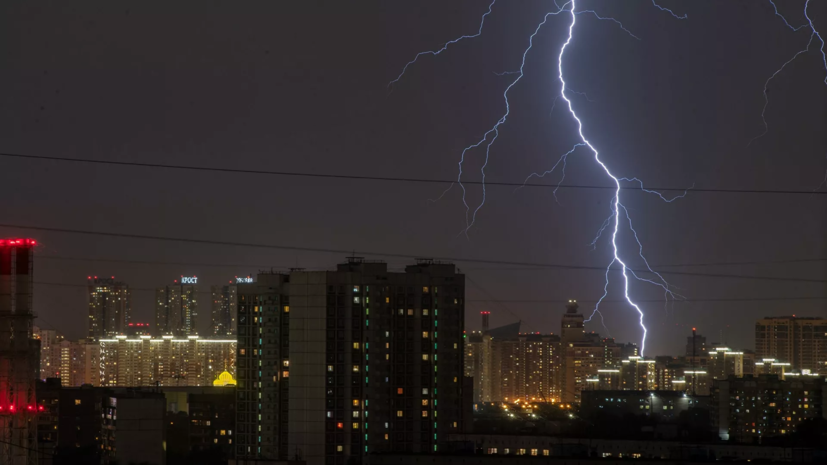 “In the dark, which will come after 20:15 today, atmospheric fireworks are expected.

The reason for this will be the front of occlusion, which is formed as a result of the closing of cold and warm fronts, ”Tishkovets quotes Life.ru.

He noted that the rain will resume in the capital by evening.

According to him, this will be accompanied by a "heavenly light show."

Earlier it became known that a downpour and a thunderstorm are expected in the coming hours in Moscow.