Accents d'Europe - At your posts! Radio celebrates its 100th anniversary

We know his year of birth 1921. Today, the radio is celebrating its 100th anniversary. And since we have a front row seat, we are now devoting a whole program of Accents d'Europe today to this medium which, in d… 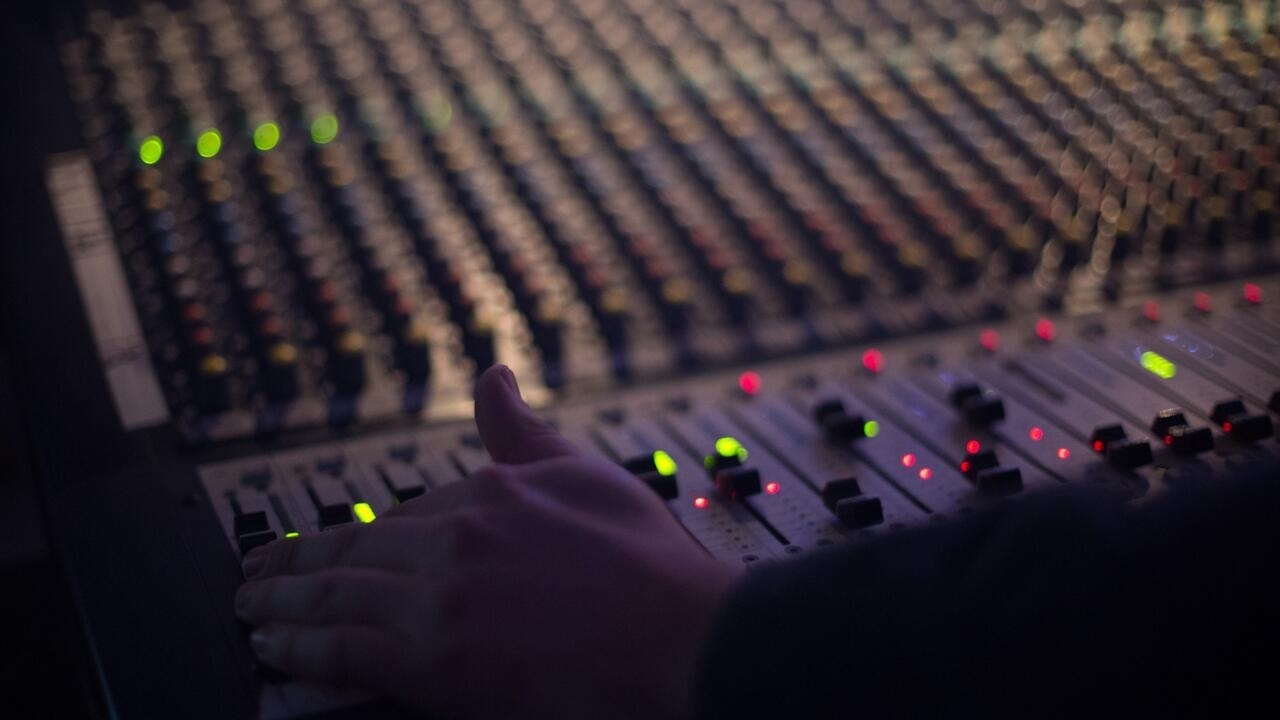 We know his year of birth 1921. Today, the radio is celebrating its 100th anniversary.

And since we have a front row seat, we are now devoting a whole program of Accents d'Europe today to this medium which, despite the years, still has a very bright future ahead of it, including in Europe.

In Russia, for example, a radio station is one of the spearheads of the media opposing Vladimir Putin, alongside all the internet sites.

Radio Echo of Moscow, one of the most listened to in the capital, has kept a real freedom of tone in the face of power

But, it is also a controversial symbol.

That of an aging pro-democratic opposition.

To exist, she had to make compromises, which does not please the more radical young guard.

We can say that Echo of Moscow is truly a monument of the Russian media landscape.

In Moscow, our correspondent Jean Cassey.

And in Portugal, the reference news radio belongs to a group with a strong identity

The Renascenca group is a

This does not prevent its radio beacon from seeking objectivity above all.

Dutch radio for the Hindustani community

And if the radio, it was also and quite simply a link.

In the Netherlands, a former colonial power, there is a strong Hindustani community.

They are the descendants of Indian workers from Suriname, the former Dutch Guyana.

In The Hague, they have their community stations, like Vahon Hindustani… they continuously broadcast songs from Bollywood, a benchmark for the small community of 150,000 people.

It resists well, the Radio!

How many times have we not announced its obsolescence, under the blows of competition from television or the Internet.

Radio has also benefited from this formidable new broadcasting relay that is the Internet… All over Europe, it has suffered a small erosion, but it is to reinvent itself better with a less linear mode of consumption and more on demand… For Talking about it, we find

Daniel Vigneron from the myeurop.info site.

Behind the scenes of Accents d'Europe

And we couldn't do a whole radio show without talking a little bit about ourselves.

By the way, how is the radio done?

How do the whole team and its thirty correspondents work in Europe?

makes you discover our radio scenes ...

Radio is celebrating its 100th anniversary!

History and great voices of radio

The INA archives, living memory of the good waves of radio

100 years of radio: a long history that continues